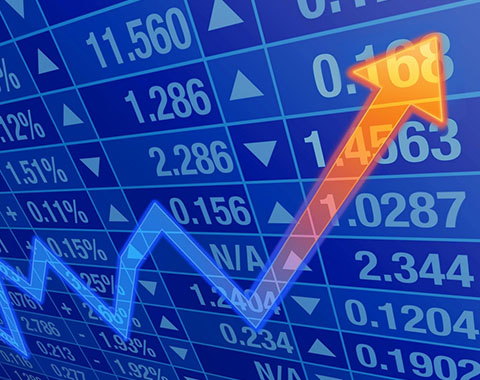 NZD/USD trades near the weekly low (0.6600) even though the US and China appear to be on track to sign the Phase One trade deal, and exchange rate may exhibit a more bearish behavior over the coming days as the Relative Strength Index (RSI) falls back from overbought territory.

The NZD/USD correction from the 2019 low (0.6204) unravels following the failed attempt to test the July high (0.6791), and the yearly opening range foreshadows a further decline in the exchange rate as it extends the series of lower highs and lows from the start of the month.

It remains to be seen if the signing of the Phase One trade deal will impact the near-term outlook for NZD/USD as President Donald Trump pledges to visit Beijing at a later date “where talks will begin on Phase Two,” and the narrowing threat of a trade war may encourage the Reserve Bank of New Zealand (RBNZ) to keep the official cash rate (OCR) on hold at the next meeting on February 12 especially as the government plans to boost infrastructure spending by an additional NZ $12B.

The expansion in public expenditure may keep the RBNZ on the sidelines throughout the first half of 2020 as “members noted that fiscal stimulus could be greater than assumed,” and Governor Adrian Orr and Co. may adopt a less dovish tone over the coming months as “the Committee agreed that the reduction in the OCR over the past year was transmitting through the economy and that it would take time to have its full effect.”

However, the RBNZ may keep the door open to implement lower interest rates as “the risks to the economy in the near term were tilted to the downside,” and the central bank may reiterate its pledge to “add further monetary stimulus if needed” as the World Bank cuts its global growth forecast, with the world economy now projected to expand “2.5 percent in 2020, 0.2 percentage point below previous forecasts.”