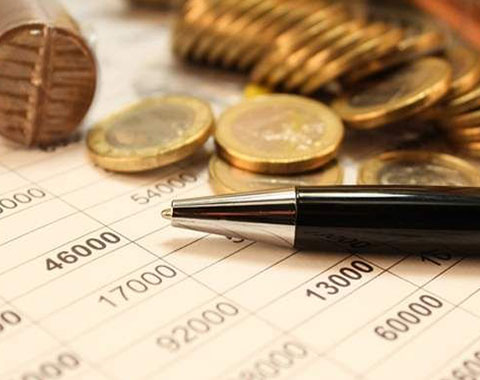 OSLO/STOCKHOLM (Reuters) - The Swedish and Norwegian currencies are expected to remain stable against the euro this year and strengthen moderately against the U.S. dollar, a Reuters poll of foreign exchange strategists showed on Friday.

Despite rising in value in November and December, the two currencies still missed analysts’ expectations in 2019, which had predicted that both would outperform the euro.

Battered for much of last year by fears of a global economic downturn, sentiment turned more favourable for the two currencies in the final months as recession risks eased and the prospect of a hard Brexit faded.

In 2020, the Swedish crown is predicted to stay at current levels of around 10.50 to the euro throughout the year, the median forecast showed, albeit with predictions ranging from 10.0 to 11.2 per euro.

“We saw evidence in the last quarter of 2019 that things stabilised a little in the euro area if you look at forward-looking indicators,” said SEB currency strategist Richard Falkenhall.

The Norwegian crown is seen trading between 9.80 and 9.90 for the year, little changed from the current level of 9.86, according to the median forecast.

But while the Norwegian crown outperformed all other G10 currencies in late December and early January, it remains vulnerable and could reverse some of its recent gains, predicted DNB Markets, which forecast a drop to around 10.20 by year-end.

“While risk sentiment improved late last year, we expect bouts of risk aversion and FX volatility to pick up from recent record lows, and be in the NOK’s disfavour,” DNB said.

Norway hiked rates four times between September 2018 and September 2019 but the central bank has since said it had become less likely to raise rates.