Sterling fell to a new two-and-a-half-month high against the dollar, and Brexit negotiations remained the focus of the market

Abstract: After a period of isolation and blockade measures, the epidemic situation has slowed down. Many countries have taken steps to restart the economy. The relevant restrictions have been relaxed, but the epidemic situation in India and Iran has rebounded. The analysis said that it is related to the relaxation measures. The EU plans to achieve internal free passage by the end of this month.

After a period of isolation and blockade measures, the epidemic situation slowed down, and many countries have taken steps to restart the economy. The relevant restrictions have been relaxed, but India, Iran and other countries have rebounded. The analysis said that it is related to the relaxation measures. However, the EU, the epicenter of the epidemic some time ago, plans to achieve internal free passage by the end of this month.

"Counterattack" in some countries

On June 5, local time, India set a new high for new cases in a single day. The emergence of new crown epidemics in many countries in the Middle East has rebounded significantly, including the number of newly diagnosed cases of new crowns in Iran on the 4th. Behind the surge in cases in these areas, most are related to loosening restrictions.

As of 5th local time, the number of confirmed cases in India increased by 9851 within 24 hours, setting a new high for new cases in a single day. For the reasons for the surge in cases, the Associated Press said on the 5th that after India suddenly announced the closure of the country in late March, thousands of migrant workers had to choose to go home because of unemployment. Since then, there have been a surge of infections in rural areas. At present, the Indian government has partially restored train services and domestic flights, and allowed shops and manufacturing to reopen. Experts warn that the peak of India's epidemic will not reach its peak until a few weeks later.

The Iranian Ministry of Health announced on the 4th local time that there were 3574 newly diagnosed cases in the country, with a total of 164270 diagnosed cases. Health Minister Namaki said that the surge in newly diagnosed cases was mainly due to improved detection capabilities and a lack of protection awareness among the public. The British media said on the 5th that Iran's single-day diagnosis reached a record high, which caused people to worry about the second wave of outbreaks in the Middle East. 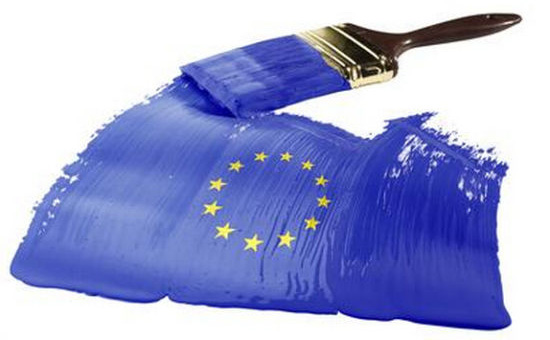 At the end of the month, the EU realizes free passage

The EU's external borders, that is, foreign travel to the EU or EU travel to foreign countries, will gradually be liberalized in July, but there is no specific timetable and plan. Under the Schengen Agreement, the countries of the European Union were originally able to pass freely. However, under the impact of the new crown epidemic, the EU countries lacked unified coordination and closed their borders to carry out epidemic prevention. This caused great controversy at the time.