How is the method of issuing bonds in Europe different from before? But the depletion of liquidity is still the biggest hidden danger

Abstract: The cumulative number of confirmed cases in the United States has exceeded 2.18 million. After the economic restart, cases in multiple states have shown an upward trend, and the epidemic shows signs of rebound.

June 16 News The cumulative number of confirmed cases in the United States has exceeded 2.18 million cases. After the economic restart, cases in multiple states have shown an upward trend, and the epidemic shows signs of rebound. Under such circumstances, the Trump team also plans to restart the campaign rally on the 20th of this month, which will greatly increase the risk of virus transmission.

After economic activity restarted, the US epidemic rebounded. According to statistics, the daily new cases in at least 13 states in the United States are on the rise, with an increase of more than 10% compared with the previous week. The most populous states such as Texas, Florida, and California have seen a high number of newly diagnosed cases per day in the past two weeks. The US Centers for Disease Control and Prevention predicts that by July 4, the number of new cases of new coronary pneumonia in the United States will exceed 124,000.

Reopening states, including Alabama, California, Florida, and North Carolina, have seen an increase in new day coronavirus cases. Texas and North Carolina reported a record number of hospitalizations related to the new coronavirus on Saturday. Dr. Scott Gottlieb, the former head of the FDA, said that emerging coronavirus hotspots may "slow out of control".

At present, the cumulative number of confirmed cases in the United States has exceeded 2.18 million. At a time when the risk of epidemic transmission has greatly increased, US President Trump and his campaign team have announced that they will hold a campaign rally in Tulsa County, Oklahoma on June 20 local time. Dr. Ashish Ja, the director of the Harvard Institute of Global Health, said that outdoor parades are less likely to be infected with viruses than crowded activities in enclosed spaces. Therefore, the Trump campaign rally "is very dangerous for those involved in the event and those who may know them, or family and friends."

Gold futures rebounded strongly and once touched $1740. Market concerns about the virus put Wall Street under pressure, keeping the price of gold above the key psychological barrier of $1,700 per ounce. Analysts said the long-term trajectory of gold remains positive. 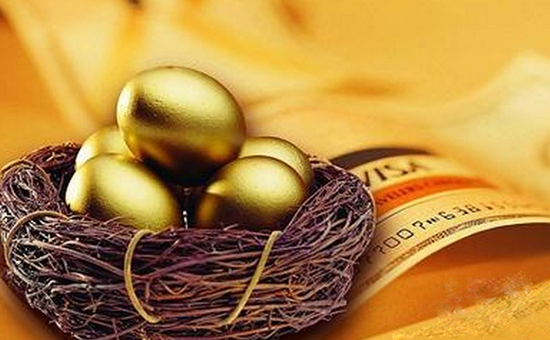 The epidemic showed signs of a second rebound, giving gold futures a chance to regain the upper hand, but within a short time the price of gold still lacked the incentive to achieve a greater breakthrough. Howie Lee, an economist at OCBC Bank, pointed out that gold prices have rebounded amid concerns about the second wave of coronaviruses, but they will still encounter strong resistance at the $1750 level.

Lee pointed out that a week ago, the price of gold fell sharply below the $1700 mark, but after the second wave of new coronary pneumonia outbreaks seemed to return, the price of gold rebounded strongly. He said that risk aversion should support gold this week, but we continue to believe that strong resistance is at $1750 per ounce.

Judging from the 1-hour chart, the red kinetic energy column continues, and the bulls are still struggling to charge $1740.