Abstract:On May 11, according to the market trend chart, today ’s spot gold ’s rally is not as “strong” as expected. After the opening, as of now, it is only a “small increase”. Does this indicate that the gold bulls are going to "break their halberds" and watch the spot gold pullback fall?

On May 11, according to the market trend chart, today's spot gold's rise is not as "strong" as expected. After the opening, as of now, it is only a "small increase". Does this indicate that the gold bulls are going to "break their halberds" and watch the spot gold pullback fall? 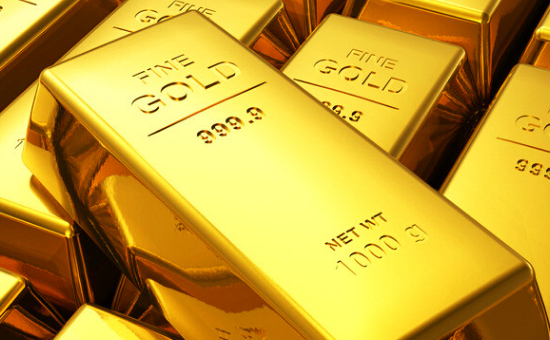 Last Friday, the US released non-agricultural data for April, and its performance was truly unexpected. The unemployed population of more than 20 million people directly reflected the “insufficient” growth of the US economy, which once again ignited the safe haven of spot gold mood.

According to market research, last Friday, the probability that spot gold will rise this week is about 80%. However, spot gold rose slightly after the opening today, and it was not as good as expected.

From a technical point of view, next, spot gold seems to have signs of a "callback" downward. First of all, in the recent past, spot gold stagfled above the $ 1,700 per ounce line. It failed to organize the "upswing" well, but fell instead.

Secondly, in the last two trading days of last week, the K-line of spot gold formed a "black cloud cover" pattern, which indicates that this week it is difficult for spot gold to "reverse" this situation.

At present, although various factors have not yet worked, and gold's ups and downs are undecided, the editor believes that gold bulls may not be "broken." From a macro perspective, in 2020 with a lot of uncertainty, these supports are very strong for spot gold.

The global epidemic, the US elections, geopolitical conflicts, global trade, and the US economy all contributed to the rise of gold. 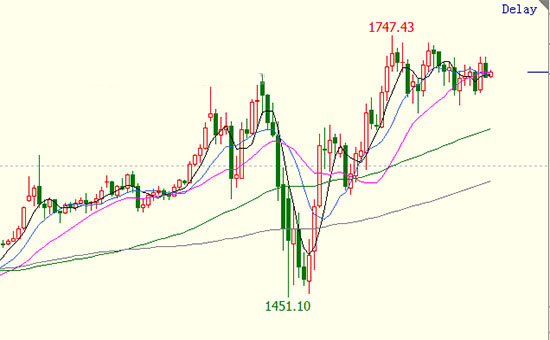 In particular, the global economy is "weak", which is a guarantee for the spot gold to "stop falling". Regarding the future trend of spot gold, Charlie McElligott, managing director of Nomura Securities' cross-asset macro strategy department, is on the sidelines, as he expects a lot of bad news from companies and the economy in the coming months.

"I think for retail investors who missed last month ’s rally and for the puzzled rally, the danger now is that they are trying to chase the rally and think that more rebounds will be ushered in later, because most of the macro hedge funds Space is ready for another decline, "McElligott said in an interview with MarketWatch on Saturday (May 9).

McElligott pointed out that these funds have realized stock returns and are looking for safer investment targets such as gold. The British "Financial Times" also noticed this.

He pointed out in another report to the client, "We are now in the stage of" the reason for optimism has been pushed out of the toothpaste tube "and entered the" difficult 2.0 stage. "These" reasons for optimism "include the unprecedented economy Stimulus, the inevitable flattening of the confirmed cases and death toll curve in the United States, the relaunch of the plan, and optimism about the clinical trials of redoxivir.

He said many people expect the S & P 500 index to start to fall towards the 200-week moving average of 2650 points. This is a key level of technical support. 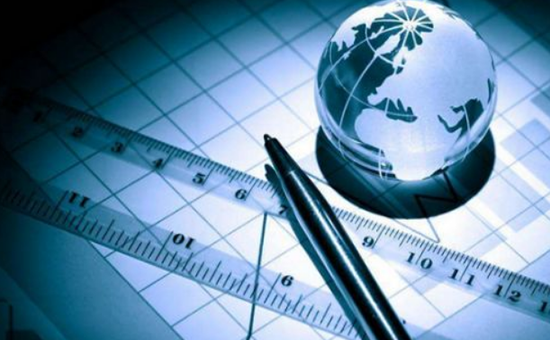 McElligott warned that the summer may bring "unprecedented collapse of economic data, bad business guidelines, news of impending bankruptcy," and a second wave of layoffs that will hit white-collar workers. He added that as the presidential campaign heats up, the escalating trade war rhetoric in the White House may pose greater risks.

He said, "That's why I think people are preparing to hit the wall again. Given this view, we have left the stable state and returned to the cruel reality," the Fed will not offer more excitement until things get worse. We will not receive more incentive checks.

The good news is that McElligott said that the stock market may be more constructive from September to December, but this depends largely on whether we will be hit by the second wave of viruses.

Mike Wilson, chief U.S. equity strategist at Morgan Stanley, expects a 10% pullback in the stock market, but he expects the S & P 500 index to be "strongly defended" at the 2,650 level.

Wilson told customers, "Ultimately, we think this will be a pause before restarting, which is necessary for a price increase later this year."

Therefore, even if spot gold's rally is "unsuccessful" this Monday, it cannot be arbitrarily concluded that the gold bulls are going to "break their halves". In the future, the probability of spot gold rising is still very high. 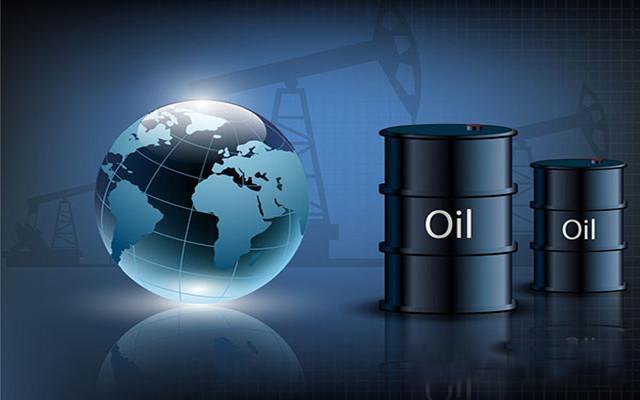 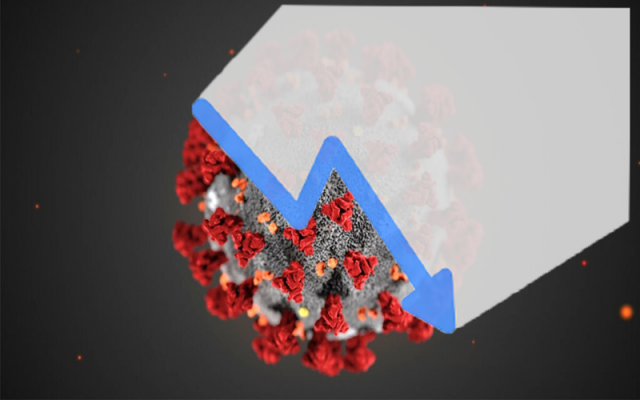 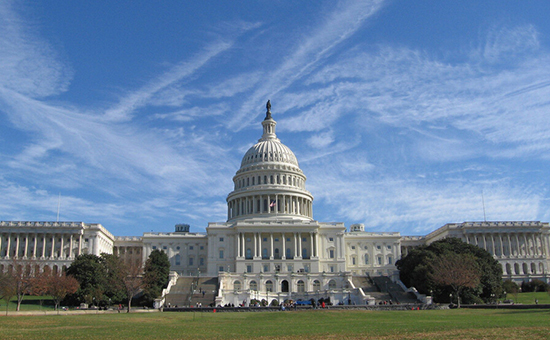 The epidemic entered the core circle, and the White House requested... 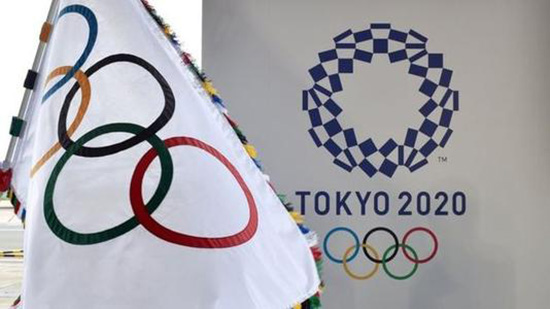 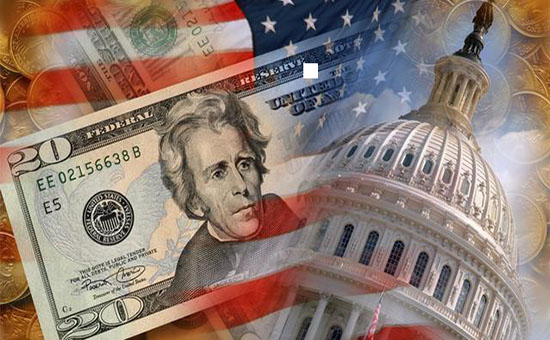 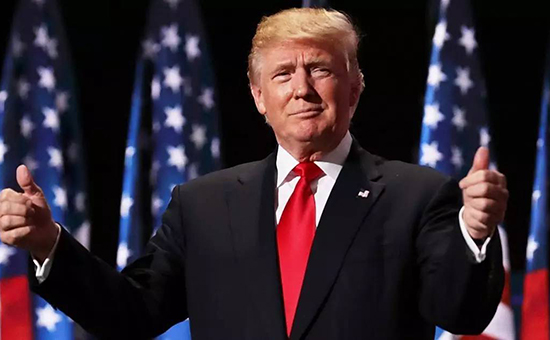