The establishment of the EU Recovery Fund is full of obstacles, conflicts in various countries are heating up, Macron threatens to "retire"

Abstract: Last week, the highly reputable EU summit was held in Brussels, the capital of Belgium. The meeting lasted from Sunday to Monday. The leaders of EU member states had great differences over Shi Lei's "recovery fund" issue, so the meeting was postponed, but This has not eased the conflicts between the parties, and the EU leaders are at a deadlock.

Last week, the highly reputable EU summit was held in Brussels, the capital of Belgium. The meeting lasted from Sunday to Monday. Due to the huge differences among EU member states leaders regarding Shi Lei’s “recovery fund”, the meeting was postponed. Without easing the contradictions between the parties, the EU leaders remain deadlocked.

There are serious differences within the EU Macron: Would rather give up than reach a bad agreement

For three days, the leaders of the 27 EU countries have been arguing about the size and form of the 750 billion euro (860 billion US dollars) epidemic relief package of loans and grants.

The so-called “thrifty” coalition led by Dutch Prime Minister Mark Rutte and Austrian Prime Minister Sebastian Kurz has been opposed to calls for distributing most of the funds as non-repayable grants. 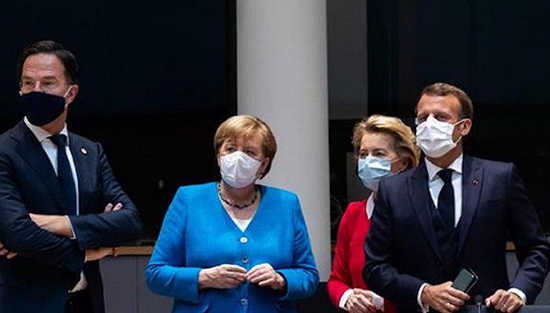 According to reports, Cameron often took a hard line at EU summits and sought concessions from other countries, but in the end he lost the British "Brexit" referendum and lost his job.

According to European sources, Kurtz was angered by Macron's actions.

A member of the French delegation said that some of the descriptions of what happened were "a bit exaggerated", but confirmed that Macron "takes a hard line on their discord." 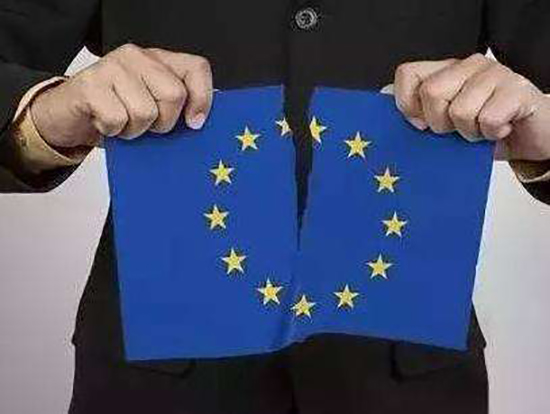 According to officials, Macron has condemned the two leaders for insisting on a loan with strict conditions rather than grants to provide funds, and said he would rather give up than reach a bad agreement.

France hopes to provide at least 400 billion euros in grants to prevent economic recession caused by the epidemic, but European leaders who hold a "frugal" stance hope to drastically reduce the size of this part of the fund.

In this regard, European Central Bank President Lagarde stated on July 19 that it is much better for EU leaders to spend a little more time to reach an ambitious financial aid plan than to reach an agreement quickly at all costs.

Ideally, the financial assistance plan reached by EU leaders should be ambitious in terms of size and composition, and be broadly consistent with the European Commission’s proposal. 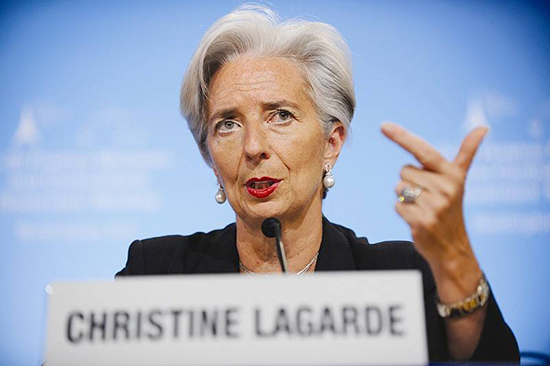 Lagarde also warned that the financial aid package is designed to help Europe get rid of the worst economic recession since World War II, but leaders of various countries continue to debate the details, which increases the risk of delays in the launch of the aid program or a significant shrinkage.

Analysts pointed out that the European economy is currently showing signs of recovery, but monetary and fiscal policies have failed to give full play to the synergies. There is still greater uncertainty about whether Europe can maintain the recovery trend in the second half of the year.