The virus aid plan is about to start: Trump wants to restart the wage reduction policy, triggering divisions within the Republican Party

Abstract:On Monday (July 20), US President Trump once again stated that the next new crown pneumonia rescue plan is developing in a good direction. However, it seems that with the intensification of the epidemic crisis and the expiration of the rescue plan, new disagreements have emerged between the US Congress and the White House, and a new round of rescue plan may be "difficult to deliver."

On Monday (July 20) local time, US President Trump once again stated that the next new crown pneumonia rescue plan is developing in a good direction. However, it seems that with the intensification of the epidemic crisis and the expiration of the rescue plan, new disagreements have emerged between the US Congress and the White House, and a new round of rescue plan may be "difficult to deliver."

According to the Associated Press, Senate Republican leader McConnell is preparing to launch this $1 trillion plan within a few days. However, the government criticized the excessive funds for virus testing and intervened in some priorities, which may make the fast track of this plan more complicated.

Trump said at the meeting: "We have made a lot of progress." However, he also admitted that the number of confirmed cases and deaths in the United States has "surpassed."

Members of Congress are returning to the Capitol. Tourists are still prohibited from entering here. This also confirms that the United States has indeed encountered great difficulties in controlling the new crown virus. The devastating cycle of the epidemic has not only not been eased, but has intensified again, leaving Congress no choice but to plan another costly rescue operation. Businesses are closed again, many schools will not fully resume classes, job opportunities are disappearing, and at the same time federal assistance will soon expire. 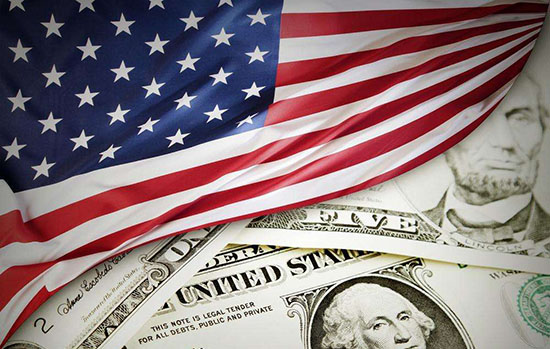 House Speaker Pelosi said that any attempt by the White House to prevent funding for virus testing is "beyond ignorance." She said: "We must stop this virus."

Because of the epidemic, the political risks faced by both parties are high before the November election, and this is also true for the entire country. At present, the number of confirmed cases and deaths in the United States far exceeds any other country in the world.

US Treasury Secretary Mnuchin also promised to pass the bill before the end of the month, when the previous rescue plan will expire. He also said that the estimated $1 trillion in corporate tax cuts and other aid programs will have a "significant impact" on the troubled economy.

However, according to an informed Republican, the government is planning to provide $25 billion in funding for virus testing and tracing close contacts. Another Republican said that Trump also hopes to restart the payroll tax relief policy.

Trump once again insisted on Sunday (19th) that the virus will "disappear", but his views do not match those of major health professionals.

During a visit to a hospital last week, McConnell said: "It (the virus) will not disappear so miraculously." McConnell is also facing disagreements among some party members who oppose increased spending, and he is doing his best to help. The total amount of the program is maintained at US$1 trillion. 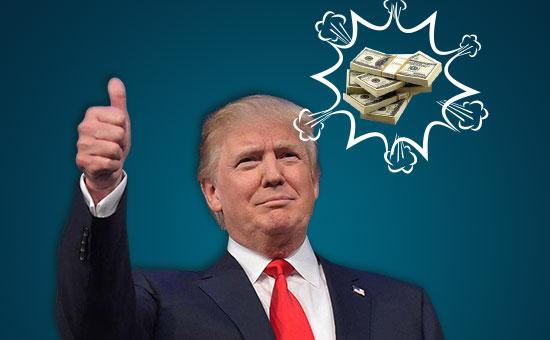 Trump said at a rally in Oklahoma last month that he hopes to slow down the speed of virus testing, which aroused the vigilance of Congress. Some of Trump’s Republican allies want new funds to help detect and track the virus to control its spread. Democratic senators are investigating why the Trump administration has not spent the approximately $25 billion previously allocated.

Trump's payroll tax relief plan has also caused disagreements within the Republican Party because the plan is usually used to fund Social Security and Medicare. At a time when conservatives are wary of any new spending, this plan will only increase America's rising debt. Some Republicans also believe that the plan is not enough to help millions of people lose their jobs. 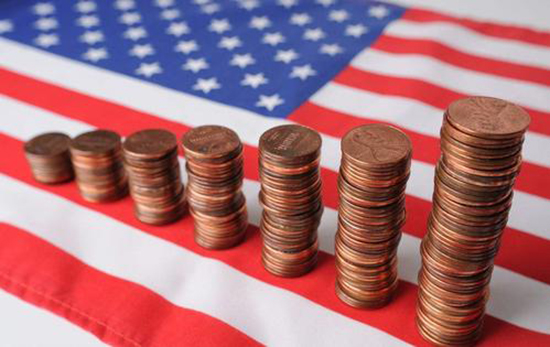 This will be the fifth virus aid program after the US passed the $2.2 trillion virus aid program in March this year. Although many Republicans had hoped that the epidemic would slow down and the economy would rebound, it is clear that the current situation requires more assistance.