Prospects for the gold market: next week undercurrents will support spot gold? Beware of the callback test 1880!

Abstract: Spot gold soared this week to close at a high level, mainly driven by the rapid spread of the epidemic and the tension between the world's two largest economies. Looking at the next week, we still need to continue to pay attention to the spread of the epidemic and Sino-US relations, as well as key economic data. After the price of gold has risen sharply, investors need to be wary of callbacks.

On July 25th, spot gold surged this week and closed at a high level, mainly driven by the rapid spread of the epidemic and the tension between the world's two largest economies. Looking at the next week, we still need to continue to pay attention to the spread of the epidemic and Sino-US relations, as well as key economic data. After the price of gold has risen sharply, investors need to be wary of the pullback caused by long profits.

Spot gold closed at 1900.95 US dollars per ounce on Friday. It is worth mentioning that this is the first time it has reached a high of 1900 US dollars in nine years. The new crown epidemic has caused a huge impact on the global economy. The loose measures of global central banks have boosted gold prices. The weakening of the US dollar and geo-risk factors have caused gold prices to continue to rise. Looking at the next week, we still need to continue to pay attention to the epidemic and Sino-US relations, as well as important economic data. 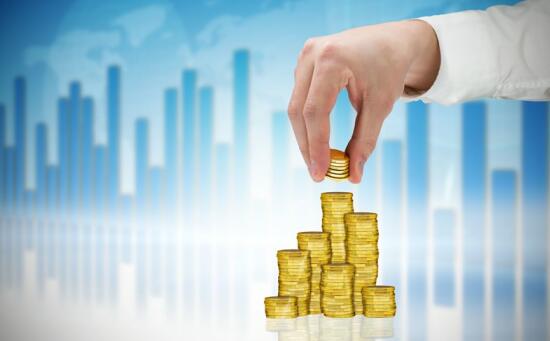 The “Houston Chronicle” recently claimed that US personnel “taken over” the Chinese Consulate in Houston on Friday afternoon local time, which was less than an hour from the deadline requested by the Trump administration earlier this week. Next week, we still need to pay attention to the statements of China and the United States on related issues. If there are positive signals, risk aversion may weaken, and gold prices may fall in response.

Another thing that needs continuous attention is the global epidemic, especially the US epidemic. At present, the cumulative number of confirmed cases in the United States has exceeded 4.24 million, and it took only half a month for the number of US cases to increase from 3 million to 4 million.

The South American epidemic is also spreading rapidly. Brazil, which has the second largest number of confirmed cases, has accumulated more than 2.28 million confirmed cases. The outbreak in Argentina has also spread rapidly. On July 24, local time, the Argentine Ministry of Health released the latest data showing that the country had 5,493 new confirmed cases of new coronary pneumonia that day, a cumulative total of 153520; 105 new deaths, a cumulative total of 2,807. Of the new cases, 90% came from the province of Buenos Aires and the capital city of Buenos Aires. 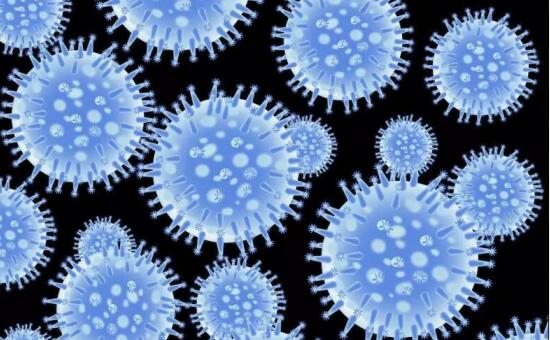 Marks Capital Partners Co-founder Marks Marks pointed out that in the case of a large amount of liquidity from the central bank, the real interest rate is low or negative, the falling U.S. dollar and rising inflation expectations have also jointly supported the gold price. When interest rates drop to zero or lower, gold becomes an attractive medium because you don't need to worry about not earning interest, and gold prices usually rise when market uncertainties increase. Makpusi still has expectations for the price of gold. He said: The gold market is booming and the performance is very good.

However, after the surge, some investors may choose to take profits. Technical analyst Wang Tao said that spot gold prices may test the 1880 support level downward. 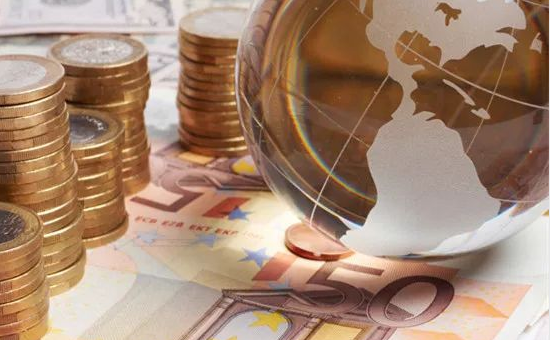 Focus on next week

Monday (July 27): Investors focus on the US durable goods orders and the Dallas Federal Reserve Manufacturing Activity Index data. Of course, the focus is on the performance of the US stock market.

Tuesday (July 28): Investors need to pay close attention to a series of important economic data released by the United States. Among these data, the Consultative Council Consumer Confidence Index in July has a greater influence. In addition, investors in the evening cannot ignore API crude oil inventory data, which is also a leading indicator of EIA inventory data.