40 US dollars, has not been "below", why? International oil prices are going to rise? Not necessarily 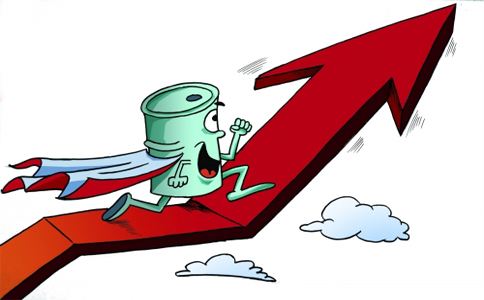 So, yesterday, why did the US crude oil, which once fell below 40 US dollars per barrel, climbed to 40 US dollars and did not "fall below"? There are only a few reasons for this problem. However, in essence, It is the boost in market demand that promotes the rise of international oil prices.

Yesterday, a number of economic data were announced on the international market, most of which were "good", which strengthened market expectations of crude oil demand and made the international oil price stop falling near US$40/barrel.

In chronological order, we can see that at 9:45 am yesterday, China announced the July Caixin Manufacturing PMI, which was "better" than market expectations, increasing by 1.5.

Data show that China’s Caixin Manufacturing PMI in July was 52.8, with an expected value of 51.3 and a previous value of 51.2.

From the data point of view, China's Caixin manufacturing PMI not only continues to "recover", it is also "expanding", which will inevitably "increase" the market demand for crude oil, thereby driving international oil prices.

In the morning, China announced the purchasing managers' index for July. At 16:00 in the afternoon, the Eurozone also announced the manufacturing PMI for July, which was also "better" than market expectations.

Data show that the final value of the Eurozone manufacturing PMI in July was 51.8, the expected value was 51.5, and the previous value was 51.1.

From the data point of view, the manufacturing purchasing managers' index in the euro area has also continued to "grow", and it has also "broken above" the 50 dry line. This shows that the euro area's manufacturing industry is "expanding" and the demand for crude oil will also "increase". ", thereby promoting international oil prices.

In contrast, the purchasing managers' index for the manufacturing industry in the United States in July was “below” market expectations, but it also “broken” above the 50 dry line, but demand was “weakened” than before. However, during the expansion period, it may not necessarily decrease. Demand for crude oil.

Data show that the final value of the Markit manufacturing PMI in the United States in July was 50.9, the expected value was 51.3, and the previous value was 51.3.

At present, as the manufacturing industries in China, the Eurozone, and the United States are all "expanding" in July, the demand for crude oil is expected to "increased", thereby driving international oil prices. Therefore, yesterday, although US crude oil briefly broke through 40%. The dollar/barrel, however, was "increased" by demand expectations, forcing the dollar index to return to above 40 US dollars/barrel. 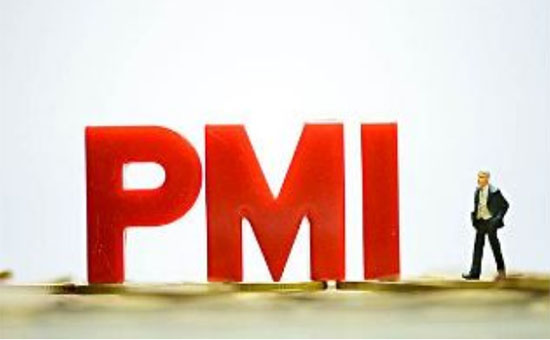 In addition, yesterday, the reason for boosting international oil prices was that the stimulus package of the new round of aid programs in the United States was "advanced." Everyone knows that last week, the Republican Party of the United States formulated a new aid plan. However, it was not implemented on the last day of July, which put a lot of pressure on the decline in international oil prices.

Now, a new round of US aid plans have been brought to the "pre-stage" for consultations, which has boosted market sentiment and thus promoted the rise of international oil prices.

The leaders of the US Democratic Congress and White House negotiating officials said on Monday that they have made progress in their negotiations on a new bill for epidemic relief.

The Democratic leader of the U.S. Senate, Schumer, told reporters after Monday’s negotiations: “We have made some progress on specific issues and the two sides have moved closer.”

In August, although OPEC increased its production by 2 million barrels per day, in fact, there would not be much crude oil flowing into the market. The reason was that countries like Iraq, Angola, Nigeria and other countries did not comply with production cut quotas before August. Since then, compensation will be implemented to reduce production.

However, according to data, in July, Iraq, Angola, and Nigeria did not make compensation cuts, but continued to increase production.

Once other members of OPEC+ "increased" in August, they will further increase the intensity of "increasing production", thereby suppressing international oil prices. 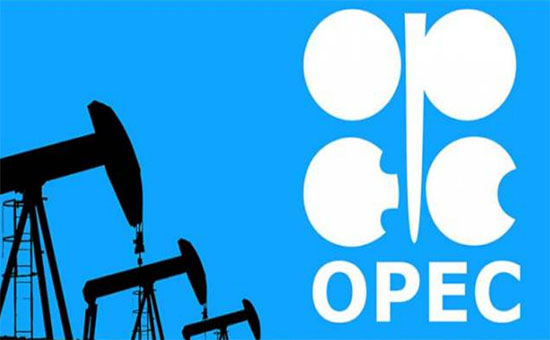 At the same time, the market expectation of the second outbreak of the new crown epidemic in Europe may also restrain the rise of international oil prices. According to data, the number of newly confirmed cases in Spain, France, Italy, and Germany in the major EU countries increased by more than 15% on a week-on-week basis. Among them, the increase in new cases in Spain was as high as 32.3%.

In this regard, the Robert Koch Institute in Germany said that it is not yet certain that this is the beginning of the second wave of epidemics, but the rising numbers support this view.

In the future, if there is a second outbreak of the new crown epidemic in Europe, then not only will the economic data that “drag” the improvement become “weak” again, it will also cause European countries’ demand for crude oil to “decrease”.