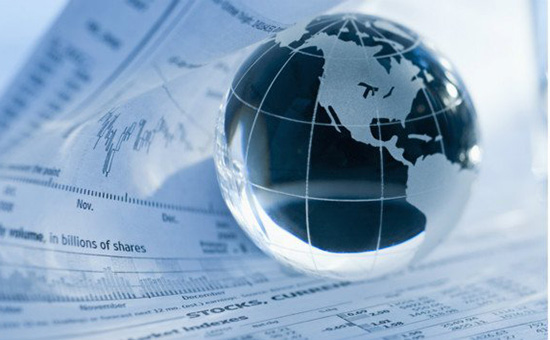 Dr. Zhang Wenhong, director of the Department of Infectious Diseases at Huashan Hospital affiliated to Fudan University, said on the afternoon of September 20: The second wave (epidemic) is inevitable. He pointed out that the spread of the new coronavirus is very strong, but the fatality rate is not high. In Zhang Wenhong's view, it is this very unique phenomenon that has caused the virus to continue to spread throughout the world. Zhang Wenhong predicts that in principle, this round of epidemic will continue for a long time. 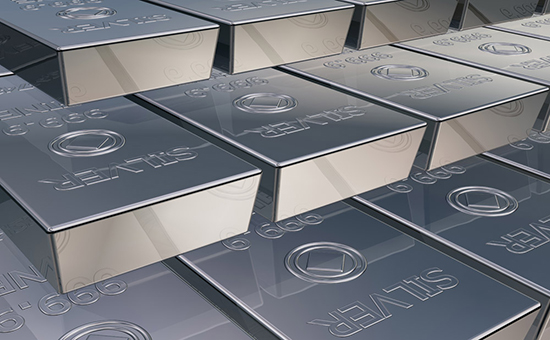 Adrian Day, president and chief executive officer of Adrian Day Asset Management, said that he is optimistic about precious metals because the market continues to hold major support through consolidation. He said: "There must be enough things in the world to support precious metals, especially the extreme easing policies implemented by central banks around the world."

Richard Baker, editor of the Eureka mining report, said that although precious metals are currently in trouble, low volatility and technical prospects indicate that they will rise in the near future. In his comments to Kitco News, he stated that Comex gold is expected to be traded at US$1980 and silver is expected to be traded at US$27.36 next week. Baker also said that he is bullish on precious metals because the dollar is still struggling. As market expectations of the Federal Reserve and the U.S. Treasury Department’s generous donation have increased, the outlook for the dollar has become increasingly bleak.