The US GDP performance in the third quarter is eye-catching! The dollar rebounded strongly, and gold retreated awaiting a good opportunity for the general election.

On Friday (October 30) Asian session, spot gold rebounded slightly. The US GDP data is brilliant, and the economic stimulus plan is hopeless before the general election. The worsening epidemic in Europe prompted the European Central Bank to declare that it will add stimulus measures in December. The euro hit a four-week low against the US dollar. A weaker euro also supported a stronger US dollar, which put gold prices under pressure. Down. 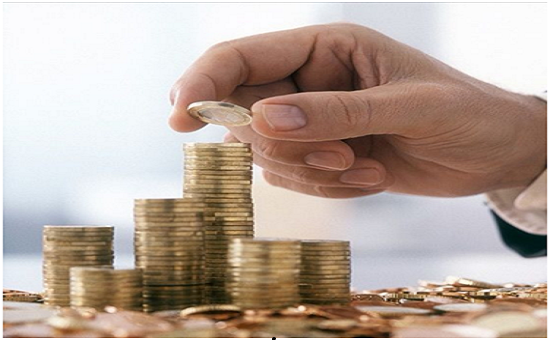 As there is no indication in the market that the United States is about to introduce any fiscal stimulus measures to alleviate the impact of the epidemic on the economy, coupled with the surge in the number of new crown cases and the re-imposed blockade in Europe, as well as concerns about the uncertainty of the US presidential election next week, investors have rushed Choose the US dollar as the preferred safe-haven currency. Gold lacks a safe-haven mentality and continues to fall despite the strengthening of the dollar.

At present, gold is very dependent on economic stimulus measures. Under the unprecedented global stimulus measures so far this year, gold is regarded as a tool to hedge against inflation and currency devaluation, and it has still risen by about 25%. Although gold prices have recently fallen below the shock triangle reduction pattern twice, the overall long-term upward trend remains. 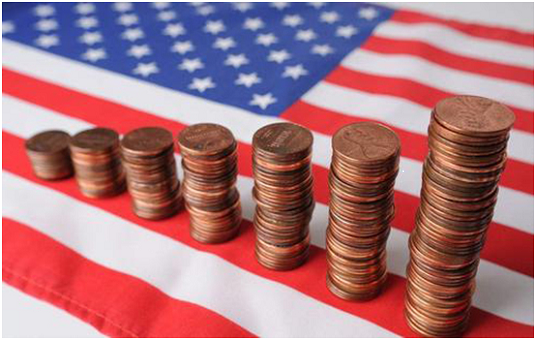 Technically, from last week’s downturn and bearish signals, this week’s decline is also expected. Fundamental markets expect a new economic rescue agreement to be reached after the November 3 general election, which limits the short-term decline of gold. . Tianci teacher WeChat Liu19881232, the international gold fell below the 100-day moving average support, and there are signs of stopping the decline at present, but the rebound still needs to pay attention to the risk of this falling back from support to resistance. In the day, relying on yesterday’s rebound high of 1885 to participate in the short Empty, the lower support is located at the 1860 line.

U.S. GDP in the third quarter of historical growth hit 33.1%

The US Department of Commerce announced on Thursday that the economy’s annual growth rate in the third quarter reached a staggering 33.1%. The government injected more than US$3 trillion in pandemic relief funds into the economy, stimulating consumer spending, but the depth of the recession caused by the new crown It may take a year or more for the wound to heal.

Economists previously predicted that the third quarter GDP growth of the United States was 31%. The market had reacted before the data was released. Gold fell by more than $10 in the short-term. The strong GDP growth made gold investors daunted and reduced their long positions. The U.S. dollar rose 0.5% in a single day, breaking above 94.00.