The UK may extend the England blockade, and silver futures wait and see at $24

Abstract: The European epidemic has rebounded sharply recently, and many countries have resumed blockade or semi-blockade measures, including the United Kingdom.

November 3 News The European epidemic has rebounded sharply recently, and many countries have restarted blockade or semi-blockade measures, including the United Kingdom. The number of confirmed cases in the United Kingdom has exceeded 1.03 million. The Secretary of the Cabinet Office of the United Kingdom said that it would not rule out extending the lockdown measures in England.

Recently, the epidemic in Europe has returned to the severe situation when the epidemic broke out in the spring, or even more serious, becoming the “epicenter” of the global epidemic. On November 1, local time, the new crown pneumonia epidemic in Europe passed another node-the number of confirmed cases exceeded 10 million. It took 9 months from the announcement of the first confirmed case in Europe to the time when the number of confirmed cases reached 5 million, but it took only 5 weeks to increase from 5 million to 10 million. From this, we can see how fast the number of cases in Europe is soaring. Facing a new wave of turbulent epidemics, many European countries have introduced new "blockade" or "semi-blockade" measures. This also means that the economy will suffer a new round of blows. 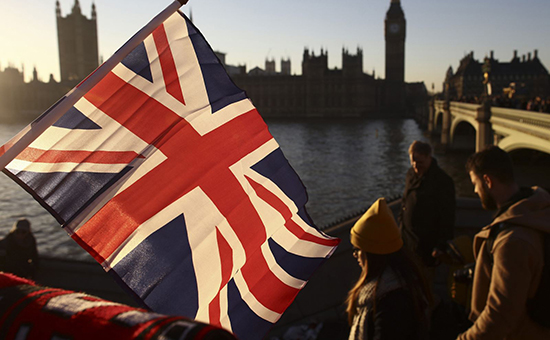 On Saturday, British Prime Minister Johnson announced that England will implement a four-week "blockade" from November 5. The BBC said on the 2nd that Johnson is expected to issue a warning to members of Congress soon: The number of deaths from new crown pneumonia this winter may be twice that of the first wave of the epidemic. The Confederation of British Industry warned on the 2nd that another "blockade" would hit companies "destructively."

However, the long winter has just begun, and given the severe situation of the epidemic, the lockdown measures may be extended. The Secretary of the Cabinet Office of the United Kingdom stated on November 1st local time that it would not be ruled out that England’s one-month “cities lockdown” measure would be extended again. 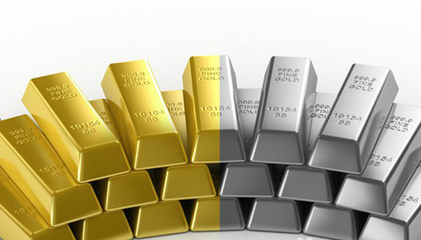 The founder of Vital Knowledge, Adam Krissaverly, said in a report on Sunday: “As investors are waiting for the clarity of the U.S. election, the world is basically still on the sidelines. As the election ends, stimulus negotiations resume in Washington. , And the central bank’s further support, the world may become clearer in just a few days."

Silver futures continued their rebound trend and maintained strong volatility. However, at the current general election, the uptrend is limited. From the 1-hour chart, the red kinetic energy column gradually shortened to disappear, and the green kinetic energy column appeared, but the energy was very weak.

The Kshitij advisory services team said on Monday that silver futures rose instead of falling to 23 US dollars per ounce as we had previously expected. We will pay close attention to the price trend near US$24/oz. If the silver price is suppressed at $24/ounce, this will keep our bearish view intact; however, once it breaks through $24/ounce and continues to stay above this level, it will reverse our view on the short-term trend of silver futures.