"VITCOIN", a cryptocurrency based on the gold standard

"VITCOIN",A gold-based cryptocurrency that really gives you liquid gold that increases the liquidity of physically converted digital assets. Vitcoin is pegged to the real-time price of international spot gold, In addition, Vitcoin does not charge any hosting fees and it will affected by the impact of rising international spot gold prices. If gold is the world's longest-lasting asset, Vitcoin is the world's longest and most convenient investment asset. 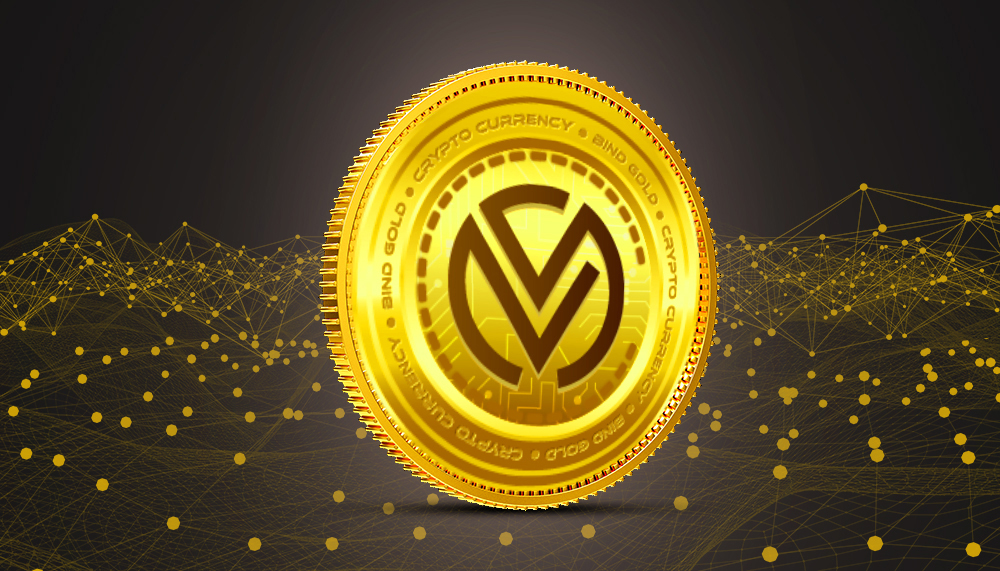 Vitcoin in Blockchain technology called Centerchain, it is the core system of the VRC-20, which is mainly composed Centerchain, Shard and Bridge. They are carrier in the whole VRC-20 ecology, collecting blocks network data, arranging the node to verification process and making final certification for the verification results. The Centerchain also plays an important role of managing VRC-20 network security, providing a unified consensus and security guarantee for the whole network. 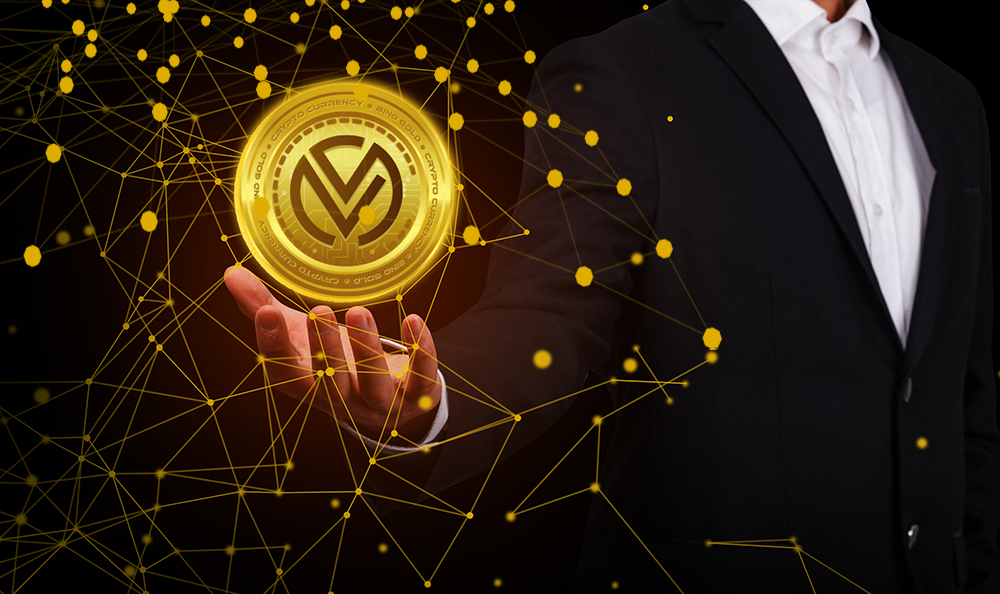 The Centerchain is the core sytem in VRC-20 technology. It mainly becomes the carrier of the whole VRC-20 ecology, which is responsible for collecting block network data, arranging the node to verification process and making final certification for the verification results. The Centerchain also plays an important role of managing VRC-20 network security, providing a unified consensus and security guarantee for the whole network. 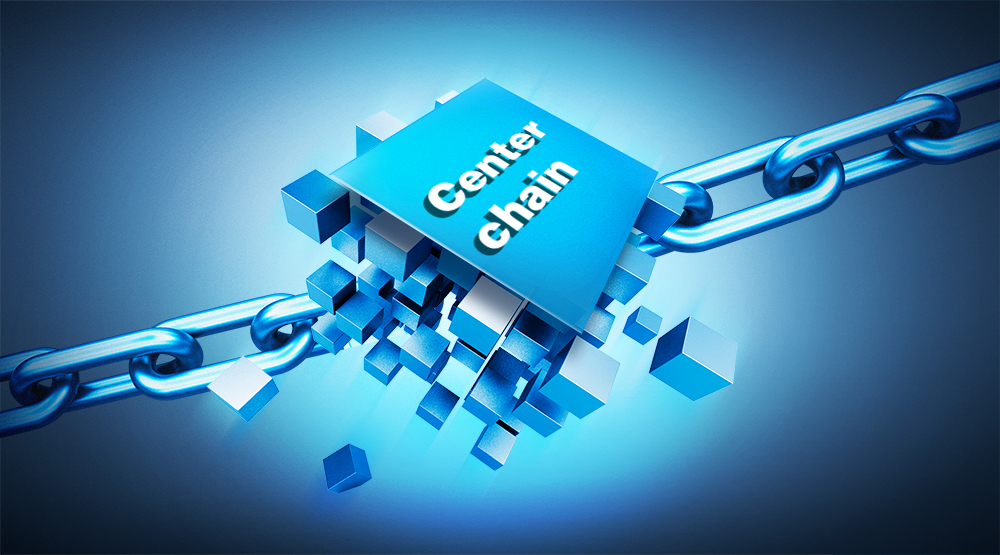 Simply put, The Shard is a partitioning method. It puts compute and storage effort to across the P2P network so that each node will not responsible for all transactions across the network, but only for its own partition (or shard) information, which in turn can speed up the verification of nodes in the network, improve the efficiency and performance of the entire network. 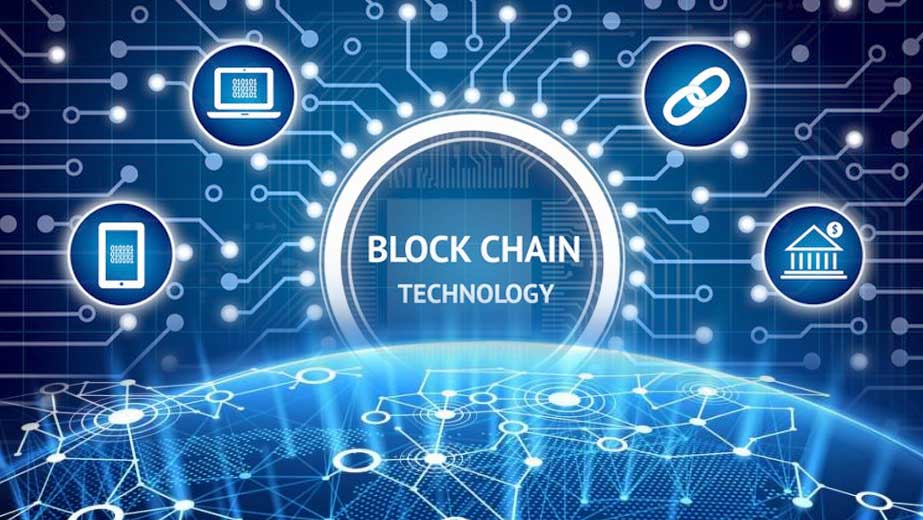 Bridge, not only the medium of cross-chain in the field of blockchain, but also the interface between industry-linked Blockchain technologies under each chain. The role of the Bridge is to be able to convert the data under the chain into a language known to the blockchain and upload it to VRC-20. Enable users in all areas of the world to share data on the VRC ecosystem, allowing users to experience the convenience and benefits of blockchain technology. It allows smart contracts in the blockchain to securely access data from the whole world.

Smart contracts are locked in the blockchain and isolated from the outside world. However, the operation of smart contracts relies on information in a lot of applications from the outside world. The network provides a secure, decentralized collection of price reference data on the chain, and the network consists of security-reviewed, it is completely independent nodes. 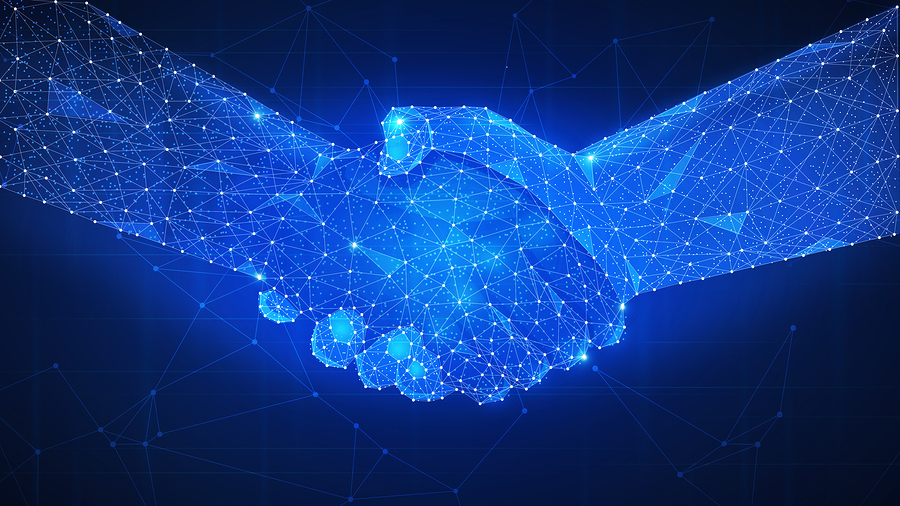 As a surveillance of the entire VRC core blockchain system, synchronized with real-time blockchain data, but the difference between the two sides of the synchronized data is about 60 minutes. This mechanism is designed to provide dual protection for VRC systems and provide users with an absolutely secure trading experience. VRC ecology has a three-weight safeguard mechanism, VRC ecology does not operate using a single language system, but is operated by three different languages: to produce checks and balances and achieve mutual verification of the effect. 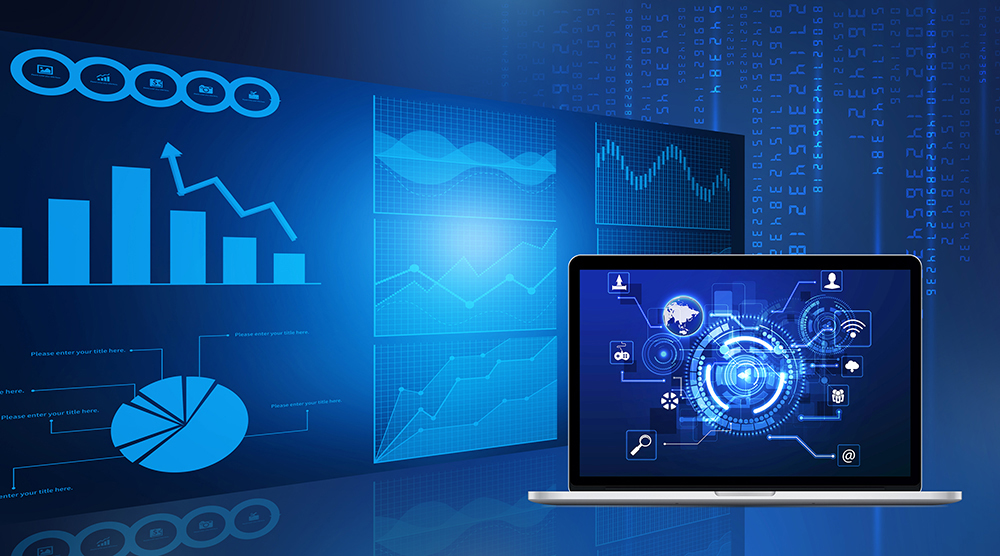