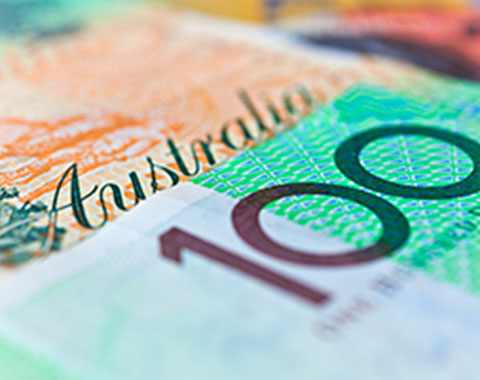 The greenback held firm against a broad basket of its rivals and is on track to post its best week in two months as the prospect of war in the Middle East ebbed as the United States and Iran backed away from further confrontation.

“Risk sentiment is back on thanks to easing geopolitical tensions and hopes of an interim trade deal between China and the U.S. as early as next week,” said Manuel Oliveri, a currency strategist at Credit Agricole in London.

The Aussie AUD=D3 gained a third of a percent to $0.68755 though strength were curbed on rising bets of an interest rate cut as early as February due to weeks of bushfires that have cast a shadow over the broader economy. [AUD/]

On a weekly basis, though, the greenback has broadly outperformed in the G10 FX space thanks to strong data this week, with data showing a pick-up in the U.S. service sector, falling joblessness claims and solid private hiring.

The data has also put a floor under a recent shrinking of interest rate differentials between U.S. and European bonds, with spreads between U.S. Treasuries and equivalent German debt for 10-year maturities trading near 210 bps. US10DE10YT=RR

Against a basket of its rivals .DXY, the greenback gained 0.6%, its biggest weekly rise since early November. It held firm at 97.44 on Friday.

Moves in other major currencies were modest on Friday, with traders focused on December job-market data due at 1330 GMT. The consensus forecast is for 164,000 extra jobs in December, following a bumper 266,000 added in November.

Another strong performer this week has been the Chinese yuan, which has climbed to a five-month high, despite the geopolitical turbulence, on growing optimism as the Jan. 15 date for signing the Sino-U.S. trade deal nears.

U.S. President Donald Trump, who announced last month that the Phase 1 trade deal with China would be signed on Jan. 15, said on Thursday the agreement could be signed “shortly thereafter”.