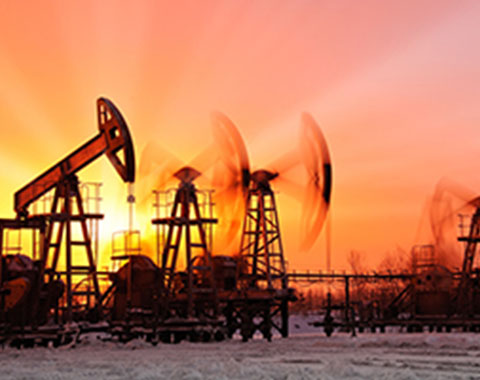 The largest oil hedge in the world cost Mexico “around $1 billion” for 2020, Mexico’s Finance Minister Arturo Herrera said on Thursday, according to Reuters. Herrera had said the cost of the hedge would be revealed on Thursday.

Herrera disclosed the rough cost of the hedge at the prompting of Mexico’s President Andres Manuel Lopez Obrador.

For 2019, Mexico spent $1.23 billion, locking in a fixed price of $55 per barrel. Herrera failed to disclose the actual figure in order to keep market players in the dark as to when Mexico was hedging. The average cost of the hedging program is $1.2 billion, according to Deputy Finance Minister Gabriel Yorio.

Under this hedging program, Mexico buys put options from Wall Street investment banks to sell hundreds of millions of barrels of oil. With these put options, Mexico is granted the right—but not the obligation—to sell its oil at a predetermined price for the upcoming year.

In 2015 and 2016, Mexico made out like bandits when oil prices tanked, as the contracted upfront price for oil ended up being much higher than market price.

Mexico’s hedge is the largest annual oil hedge in the world, and is a major source of revenue for Mexico, accounting for 4% of the country’s GDP. The hedge typically ranges between 200 million and 300 million barrels.

The 2020 hedge locked in a price of $49 per barrel, according to Reuters—significantly lower than the $55 per barrel price that it hedged at for last year.

The Maya crude blend—Mexico’s flagship grade--is currently trading at $54.81 per barrel—down from $64.48 in April 2019, but up from $45.05 in August. This year’s hedging formula went through an overhaul after two decades no changes, slowing the hedge in the latter part of 2019, causing some to question whether the hedge would happen at all.