Abstract: Recently, on the occasion of the issuance of 5G licenses in China for one year, the latest statistics from the Ministry of Industry and Information Technology show that the number of 5G base stations in China is increasing by more than 10,000 new weekly.

Recently, on the occasion of the issuance of 5G licenses in China for a year, the latest statistics from the Ministry of Industry and Information Technology show that the number of 5G base stations in China is increasing by more than 10,000 new weekly. At present, the number of 5G terminal connections has exceeded 36 million. In April alone, 5G users increased by more than 7 million. At the time of rapid development of 5G in China, European and American countries began to destroy 5G base stations, which was mainly affected by conspiracy theories such as "5G to new crown" and "5G poisonous".

5G base stations were destroyed in the United States

Recently, NATE said in a statement: "We have learned through official channels that there are 5G Global Protest Days nationwide recently. We hereby remind our member companies and their employees to stay safe and vigilant when going to work in the base station. "

The US Department of Homeland Security, the Federal Bureau of Investigation (FBI), and the National Counterterrorism Center also issued briefings to warn law enforcement agencies across the country. 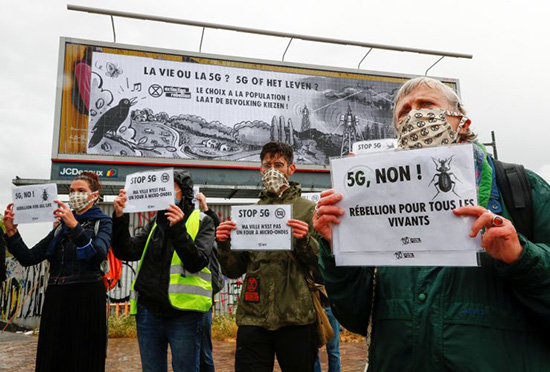 The report pointed out that "the conspiracy theory that the new crown virus will spread through the 5G network has triggered attacks on communications infrastructure around the world. As the epidemic spreads, communications engineers are reminded of the violence."

It is reported that the destruction of 5G base stations has recently occurred throughout the United States. According to the report, since December 2019, there have been at least five incidents in Memphis, Tennessee where local base stations were destroyed by unknown persons, resulting in a total loss of more than $100,000. In addition, between February and April, a total of 14 base stations in western Tennessee were shut down for no reason. In April, a 5G base station in Portland, Oregon was set on fire, causing damage to the base of the base station.

"5G conspiracy theory" has always existed in Europe and America

Not only the United States, a series of incidents of arson in base stations occurred in the United Kingdom after the spread of the new coronary pneumonia epidemic from the mainland at the beginning of this year, and similar violent incidents have also occurred in countries such as Australia, the Netherlands, and New Zealand. Global News According to reports, recently, a base station in Quebec was also set on fire. The authorities arrested a couple in their 20s a week later. It is reported that they set off a total of 7 base stations. A British official also pointed out that local telecommunications personnel faced personal threats because of rumors.

In some European countries, conspiracy theories about "5G to a new crown" and "5G are poisonous" have always existed. 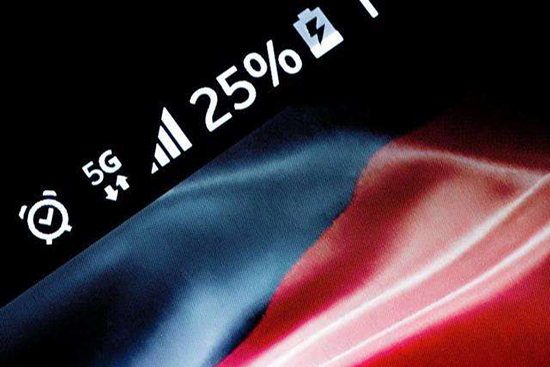 Earlier Reuters quoted the Dutch "Daily Telegraph" as saying that several mobile communication base stations in the Netherlands were arson and destroyed by 5G opponents. "Russia Today" (RT) said that, as in other European countries, Dutch militants claimed that 5G antennas would release radiation, causing incurable diseases.

Reuters mentioned that this series of sabotages has also attracted the attention of the Dutch National Counter-Terrorism and Security Coordinator (NCTV), who also believes that opposition to 5G technology is a possible reason for the destruction of these communication base stations.

But in response to the conspiracy theory of the 5G mobile signal tower and the spread of the new crown virus, many senior British officials were angry and reprimanded. British Cabinet Minister Michael Gove criticized this as "nonsense, dangerous nonsense", and Stephen Bowes, medical director of England's National Health Service (NHS), also criticized that these so-called "theories" are completely false information. There is no scientific basis, and it may even destroy the emergency response to the epidemic.