More than 100,000 cases in 19 countries around the world The virus is spreading steadily! The market is volatile and gold futures are oscillating and weakening

Abstract: The global epidemic is still spreading, with 19 countries with cumulative cases exceeding 100,000. The WHO pointed out that new coronary pneumonia has spread in many countries with large populations, and the virus has spread steadily at the global level.

June 23rd The global epidemic is still spreading, and there are already 19 countries with more than 100,000 cases. The WHO pointed out that new coronary pneumonia has spread in many countries with large populations, and the virus has spread steadily at the global level. Gold futures are in a consolidation. From the 1-hour chart, the green kinetic energy column continues, but the kinetic energy is relatively weak, and gold futures may continue to maintain a weak trend.

WHO: Viruses are spreading steadily

It should be noted that the number of countries with more than 100,000 confirmed cases worldwide has increased to 19 countries. With the resumption of economic activities in many places, the risk of virus transmission has further increased. 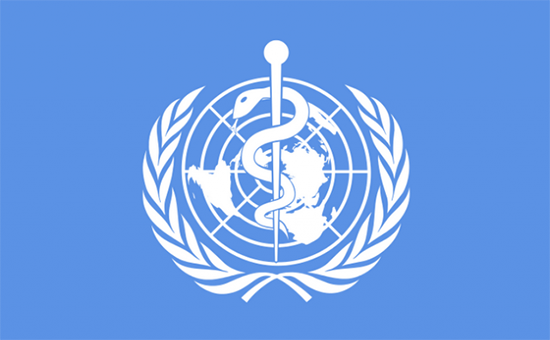 On June 22 local time, the World Health Organization held a routine press conference on new coronary pneumonia. WHO Director General Tan Desai said that on the 21st, more than 183,000 new cases of new coronary pneumonia were reported globally, the highest day since the outbreak. Cases are still growing rapidly in some countries, and some countries have seen a rise in cases after successfully curbing the spread of the virus and restarting society and the economy.

In addition, Tan Desai also pointed out that the new coronavirus pandemic is still accelerating, and the impact of the epidemic will continue for decades. The head of the WHO Health Emergency Program Michael Ryan said on the same day that the spread of new coronary pneumonia in many countries with large populations has led to an increase in new cases worldwide. Some of this is due to the increase in the number of tests, but it is not the main reason. The number of hospital admissions and deaths are also increasing. He pointed out that the above situation shows that the virus has been steadily spreading at the global level. 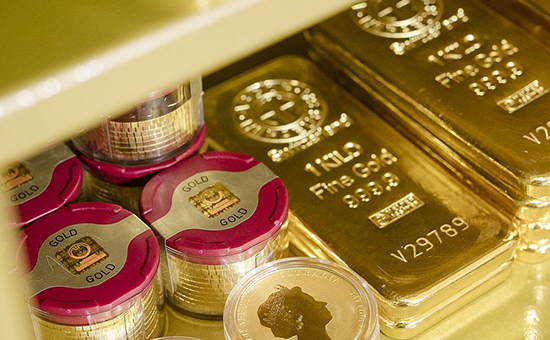 CMC Markets chief market strategist Michael McCarthy said that hedging demand is affecting the entire market, the US dollar and US stocks are under pressure, and the market is worried about the rise of the US epidemic. He said that the market is also concerned about growth, which supports gold.

But FXStreet analyst Haresh Menghani pointed out that gold has experienced a reversal decline from a monthly high, and the reversal of market risk sentiment has weakened the momentum of safe-haven metals. However, the emergence of some new dollar sell-offs may help limit the greater loss of gold prices.