Abstract: There have been more than 9.3 million cases of new coronary pneumonia diagnosed globally. The German epidemic has rebounded. The two counties have recently decided to "close the city" and the measures will continue until the end of this month.

June 24: The cumulative number of new cases of new coronary pneumonia diagnosed worldwide has exceeded 9.3 million. The German epidemic has rebounded. The two counties have recently decided to "close the city" and the measures will continue until the end of this month. In addition, American expert Fuch warned that the complications of new coronary pneumonia are showing an increasingly younger trend.

The German epidemic has rebounded, and the two counties have been closed again due to the epidemic. Germany’s North Rhine-Westphalia (NRW) announced on June 23 local time that due to the continuous fermentation of a contagious infection in a joint meat factory in the state, the plant in Gütersloh and the adjacent Wallendorf County implemented the "closed city" measure. The governor of North Rhine-Westphalia Rachet said that the "closed city" measures will continue until June 30, mainly preventive measures. Large-scale local inspections will be carried out to determine whether the clustered infection affects people outside the joint meat factory. 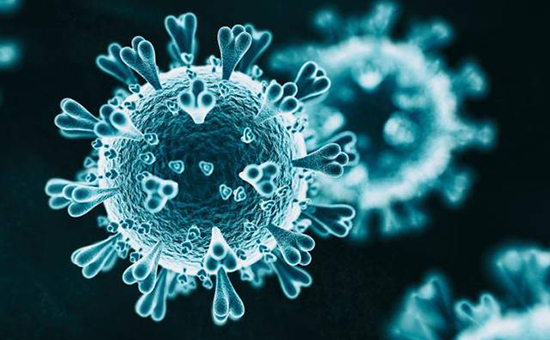 In addition, the epidemic has rebounded in many places in the United States. American infectious disease expert Fuch also warned that more and more young people are producing severe symptoms, and the surge in cases is disturbing.

In his testimony at the House Energy and Commerce Committee hearing, Dr. Foch, director of the National Institute of Allergy and Infectious Diseases, warned that health experts found "increasingly" coronavirus complications among young people. In the early days of the outbreak in the United States, researchers said the virus seemed harmless to young people, especially the elderly and those with potential health problems.

Foch said at the hearing that this was not the case. "It is incorrect to think that young people will not have harmful consequences. We see more and more complications in young people." 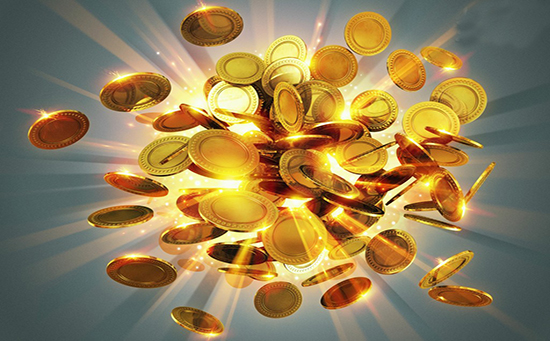 Gold futures rebounded strongly, once surpassing $1,791, and continued to rise this trading day, but from the 1-hour chart, the red kinetic energy column is gradually shortening, and the bulls' kinetic energy is weakening.

For the outlook for gold, most views are bullish, and Citibank also holds a bullish view. The bank believes that gold may gain a foothold in 1600-1700, and then rise to 1900 US dollars.