Abstract: A recent report by economists pointed out that in November this year, the year-on-year change in the major consumer price index (CPI) of the United States and the pain index of the unemployment rate will hit a record high, which may affect the situation of the November election in the United States. , Trump's biggest bargaining chip will be greatly weakened.

June 24, according to a recent report by economists, the annual year-on-year change of the US major consumer price index (CPI) and the pain index of the unemployment rate will hit a record high in November this year, which may affect the US 11 In the general election situation, Trump's biggest bargaining chip will be greatly weakened. Judging from the 1-hour chart, the red kinetic energy bar shortened to the hour, and the silver futures bulls' kinetic energy weakened.

Although the US has restarted economic activities, the epidemic has not yet been controlled, its impact will continue, and the economic recovery is still full of uncertainty. According to Bloomberg calculations, the year-on-year change in the main consumer price index (CPI) plus the pain index of the unemployment rate is expected to hit a record high in November.

Bloomberg economist Andrew Husby reported on Tuesday (June 23) that historically, such growth has been related to the incumbent party’s defeat in the White House, and now the "signal for the challenger has never been so strong." The analysis pointed out that the suffering spreading in the US economy is posing a major threat to Trump's November reelection plan. 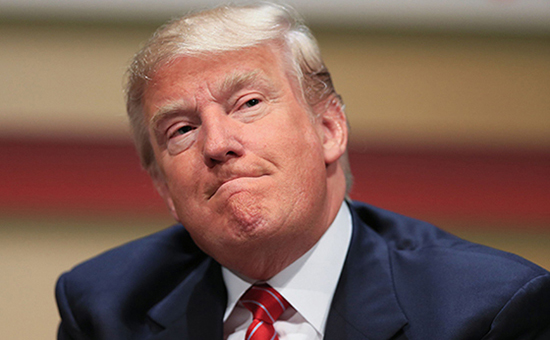 The economist also analyzed 16 swing states and found that the labor market in all these states has deteriorated since the outbreak of the New Crown Outbreak Crisis. At the same time, 10 of the 16 candidates turned to Democratic candidate Joe Biden.

The economy was once the biggest bargaining chip Trump is proud of, but the recession caused by the epidemic may continue. Some US health experts worry that the United States may face a simultaneous outbreak of new crowns and flu in the fall, which will undoubtedly make the situation in the US election more complicated. 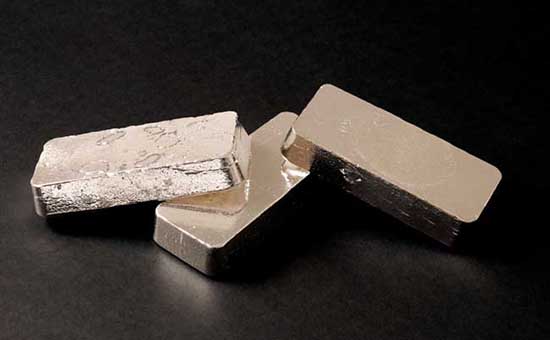 Silver prices still maintain a relatively strong momentum and are currently holding above $18. Carlo Alberto De Casa, principal analyst at ActivTrades, wrote in a daily research report on Tuesday: "Investors’ demand for precious metals is still huge. Although the stock market has rebounded sharply since April, the outlook remains highly uncertain and a new round The correction may be coming, and traders are still buying gold as a hedge asset."

The loose monetary stimulus policies of global central banks, including the Federal Reserve, and the implementation of extremely low or negative interest rates in the foreseeable future have also helped to increase the attractiveness of precious metals.