The referendum on Russia's constitutional amendment is over! Nearly eight adults support the revision of the constitution. 67-year-old Putin is expected to be re-elected until 2036

Abstract:On Wednesday (July 2), the results of the referendum on the Russian Constitution Amendment were released. Statistics show that the Russians voted in an overwhelming majority in favor of amending the Constitution. The passing of the vote also means that the 67-year-old current President Putin is expected to continue to ruin in 2024 and remain in office until 2036 after being elected.

On Wednesday, local time (July 2), the results of the referendum on the draft of the Russian constitutional amendment were released. Statistics show that the Russians voted in an overwhelming majority in favor of amending the constitution. The passing of the vote also means that the 67-year-old current President Putin is expected to continue to ruin in 2024 and remain in office until 2036 after being elected.

The referendum vote rate was 65%, nearly 80% of voters support the amendment

According to Reuters news on the 2nd, after counting 98% of the votes, the official result showed that the turnout was 65%, 78% of the votes supported the amendment of the constitution, and only more than 21% voted against it.

It is reported that the amendments to the constitution include raising pensions, setting minimum wages, and lifting restrictions on the presidency. If the amendment is passed, the 67-year-old current President Putin will be able to continue to run in 2024 and remain in office until 2036. 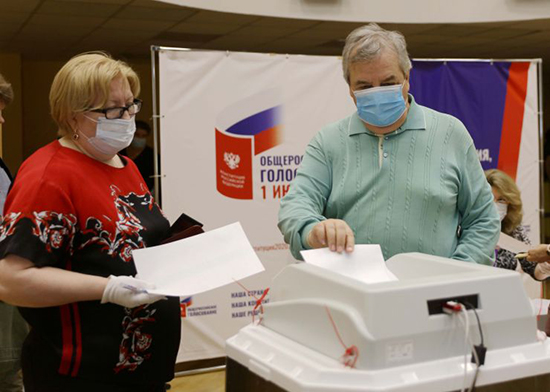 European Commission President Ella Pamfilova said the voting process is transparent and officials have made every effort to ensure its fairness.

It is understood that compared with the voting situation on June 25, there were a lot more people at the polling station on the 1st. Putin went to the polling station No. 2151 that day to vote. The day before (June 30), he gave a televised speech, calling on everyone to vote on the 1st and stressing that the content of the constitutional amendment will only take effect with the consent of the people.

The revision of the constitution is mainly for the "post-Putin era" deployment in advance, Putin continued to legalize power

It is reported that Putin proposed to amend the Constitution in his State of the Union Address published on January 15. The constitutional amendments include strengthening the power of the State Duma in the formation of government cabinets; giving the Federal Council the power to appoint the president and judges of the Supreme Court; prohibiting senior officials from holding dual nationality or long-term foreign residence permits; clarifying the status of the Federal Council of State, etc. Since then, when the State Duma conducted the second reading of the draft constitution amendment, it added content that allows the current Russian president to participate in the 2024 presidential election again.

According to the Russian Central Election Commission on June 30, a total of nearly 1.2 million people registered to vote online, and eventually received more than 1.1 million online votes, with an online voting rate of 93.02%. July 1st is the main polling day for the all-Russian vote to amend the constitution, when the public can only vote at the polling station. Putin had previously signed an order to make July 1 a non-working day. 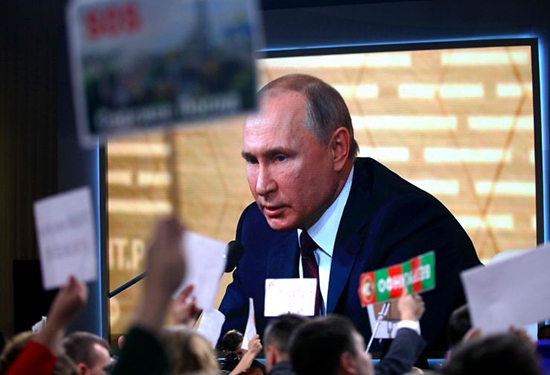 Some analysts pointed out that this revision of the Constitution may be Putin's early deployment for the "post-Putin era." Putin currently wants to legitimize two consecutive terms of re-election, that is, he will continue to hold power. This was a proposal by the old astronaut Tereshkova (the first female astronaut to enter space and a member of the House of Commons), which has since become the main content of the vote.

At present, those small changes in the constitution that are generally conservative in nature have become secondary; the referendum has been delineated, that is, to allow Putin to continue to legalize power. Those who count on changes in the political system, both liberals and patriots, are disappointed, and this disappointment is further amplified by the new crown epidemic. Under the epidemic, most Russians have a negative attitude towards the actions of the administrative organs.

Therefore, this vote is actually to extend the status quo indefinitely. All those who wish to change will either vote against the amendment or they will not vote. Those who are satisfied with Putin’s endless ruling and satisfied with the liberal + patriotic model-whether they are aware of it or not-will vote in favour.