It fell and didn't hold up! US crude oil returned to below $40, why? Oversupply?

Abstract: On July 10, according to the market trend chart, today, US crude oil continued to continue yesterday's decline and fell further. At present, the price of US crude oil has returned below US$40 per barrel. What is the reason?

On July 10, according to the market trend chart, today, US crude oil continued to continue yesterday's decline and fell further. At present, the price of US crude oil has returned below US$40 per barrel. What is the reason? 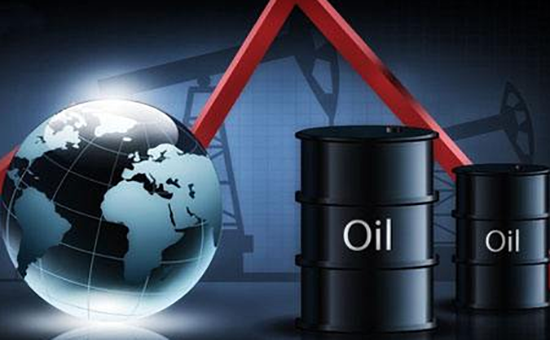 For this question, the editor has already given the answer in the article "International oil prices have not "fallen! EIA crude oil inventories" have greatly increased, why?"

Recently, the most fundamental reason for the decline in international oil prices is the "declining" market demand. Everyone knows that the new crown epidemic in the United States is currently deteriorating. Some states that have restarted their economies have to “ban” again after the “invasion” of the second epidemic.

According to reports, on Thursday (July 9), the number of new crown cases in the United States exceeded 60,000 for the first time in a single day, and a record number of new deaths were reported in California and Florida.

In addition, plus the new cases of Texas and Arizona on the same day, these four states on July 9th, their new cases accounted for about 50% of the new cases across the United States, or half .

In this regard, Fuch, director of the National Institute of Allergy and Infectious Diseases and a top infectious disease expert, said recently that states that are currently facing a severe rebound in the US epidemic should seriously consider re-blocking.

He also said that many states in the United States have gone too far in restarting the economy and have not listened to the guidance. People have regarded these opinions as whispers. 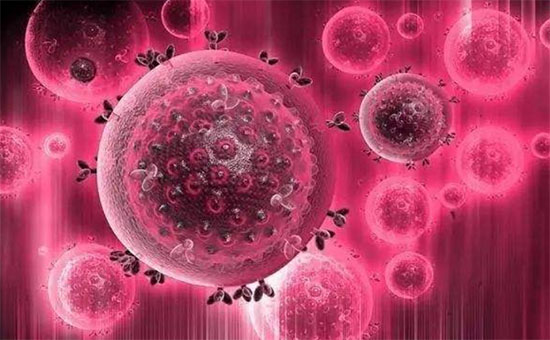 There has been a second "blockade" in California, USA, which will greatly reduce the market demand for crude oil, which will lead to a decline in international oil prices.

At present, in addition to the “decline” of crude oil demand, the market has begun to “fear” oversupply of crude oil. If these two factors are “superimposed”, then international oil prices are likely to accelerate their decline.

According to reports, Houston-based Noble Energy plans to resume most of its reduced oil production in the second quarter by the end of July, becoming the latest US oil producer to restart closed production.

At the same time, yesterday, the company also stated that it expects to resume most of the reduced production from July to the end of 2020. 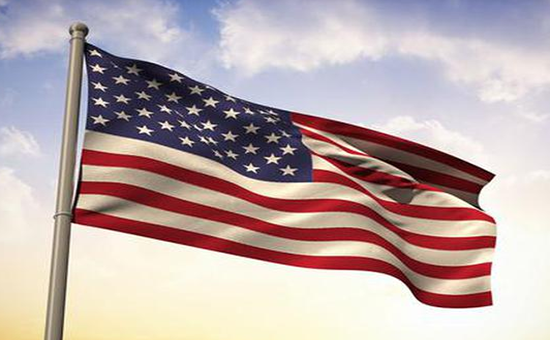 Unexpected "large increase" in EIA crude oil inventories in the United States last week is likely to have a certain relationship with the expansion of oil producers' production capacity. According to the "Financial Times" report, Texas' consumption has fallen by 20% on a weekly basis.

If the international oil prices stop falling, or slow down, it must be that Russia and Saudi Arabia are urging countries that have not fully implemented the production reduction agreement to implement the agreement to "significantly reduce production", or the global new crown epidemic situation "improves", otherwise, the international oil price in the short term Inside, it will not rise easily. What do you think?