Fuchs was frequently "smeared" by the White House and he couldn't bear to respond strongly: don't talk nonsense. The epidemic matters!

Abstract: Recently, the new crown epidemic in the United States is still deteriorating, but the White House has increased its efforts to attack Foch. In the face of many White House officials firing at one another, Dr. Anthony Fudge, director of the Allergy and Infectious Diseases Institute, the United States' "anti-epidemic captain", said it was "unbelievable" and said that it was "complete" Incorrect.

Recently, the new crown epidemic in the United States is still deteriorating, but the White House has stepped up its attack on Foch. In the face of many White House officials firing at one another, Dr. Anthony Fudge, director of the Allergy and Infectious Diseases Institute, the United States' "anti-epidemic captain", said it was "unbelievable" and said that it was "complete" Incorrect.

In a recent event hosted by Capitol Hill in the United States, Fudge said that the United States is facing "the most terrible nightmare" and recommended that the severely epidemic state suspend the implementation of the unblocking plan. President Trump denied this. "Fuchs is a good man, but he made a lot of mistakes." His staff immediately joined in the condemnation of the US "anti-epidemic captain".

According to CNN, on the 12th, White House staff anonymously disclosed Fuch's "black history" to a number of media outlets-a series of remarks he made in the early days of the outbreak. White House officials said the statements were "inaccurate."

The US "Washington Post" reported that Trump's aides provided a "long list" of all the mistakes Foch made. For example, Fawch once said in January that the new coronavirus "is not the main threat", "asymptomatic people are not the main driver of the virus"; in February, he said that people do not need to make major changes to their lives; in March, he Think people "do not need to wear masks" when going out... 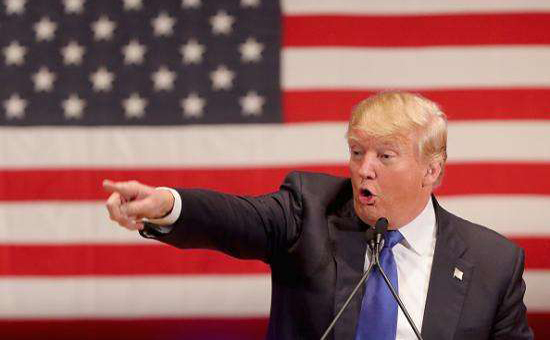 According to reports, the White House's dissatisfaction with Fudge has continued for several months. Although the two sides fought side by side early in the fight against the epidemic, Trump was quickly disappointed with Fuchs because he strongly supported the use of the antimalarial drug hydroxychloroquine to treat new coronary pneumonia, and Fuchs did not follow him, but expressed concern about it. .

Regarding the White House's accusations, CNN pointed out that these "criminals" are suspected of getting out of context. For example, White House officials only mentioned that Fuchs said in an interview with the media on February 29, "There is no need to change what you are doing every day," but she ignores Foch's next warning, intentionally or unintentionally. At that time, he remarked, telling people that "the situation may change" and that the epidemic could not be taken lightly.

It is worth noting that the "Washington Post" cited the June poll data of the Siena College in the United States, saying that 67% of Americans trust Fuchs on the epidemic, and only 26% believe in the president.

Forge responds to White House criticism: The White House’s approach is meaningless and will only hurt the president

In response to the defamation from the White House, Fawc made the sharpest remarks to date: "Let us stop this nonsense and find out how to control the epidemic." He said: "I hope everyone will work together to control the epidemic in Within the controllable range, instead of playing this kind of distracting game, this approach is meaningless."

According to an interview published by Atlantic Monthly on the 15th titled "Foggy: The White House's "Unbelievable" Behavior Only Harms the President", although the Trump administration recently tried to corrupt Foch's public image, this top American Public health experts said that they did not intend to resign, and pointed out that the practice of those involved in the palace would only "harm the president". 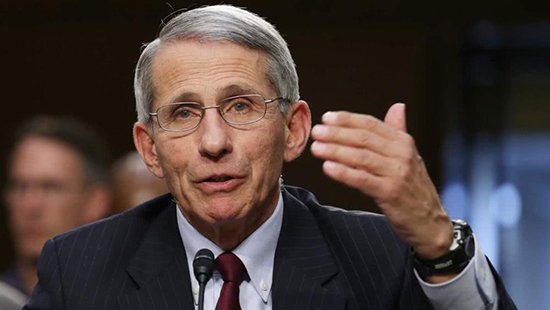 Fuchs was disappointed with the accusations from the White House, because the epidemic is still spreading across the United States, the number of deaths is still rising, and Americans are still deeply confused about how to protect the safety of themselves and their loved ones...

When the reporter asked Fucci, did he still want to cooperate with the government after going through this? Has he considered resigning? Fucci said: "No. I think this issue is too important for me. I can't think and discuss like that. I just want to do my job well. I am really good at (doing this job). I think I can contribute. I will continue to do so."