Abstract:Thursday (July 16) a report released by the National Cyber ​​Security Center of the United Kingdom stated that Russian hackers used software vulnerabilities to attack computer systems to steal vaccine data in the United Kingdom, the United States and Canada. The report also said that although vaccine research has not been hindered by hacker attacks, it still reminds people to be vigilant. The Russian side subsequently denied this statement, saying that the allegation was "baseless."

A report released by the British National Cyber ​​Security Centre on Thursday (July 16) local time stated that Russian hackers used software vulnerabilities to attack computer systems to steal vaccine data in the UK, the US and Canada. The report also said that although vaccine research has not been hindered by hacker attacks, it still reminds people to be vigilant. The Russian side subsequently denied this statement, saying that the allegation was "baseless."

According to the report, hackers used software vulnerabilities to access vulnerable computer systems and used malware named WellMess and WellMail to upload and download files from infected computers.

The hackers also deceived individual users and obtained their login credentials through phishing attacks. Phishing attacks are a form of targeted and personalized attacks. Emails usually appear to come from trusted contacts and may even contain personal information to make the message look more convincing. 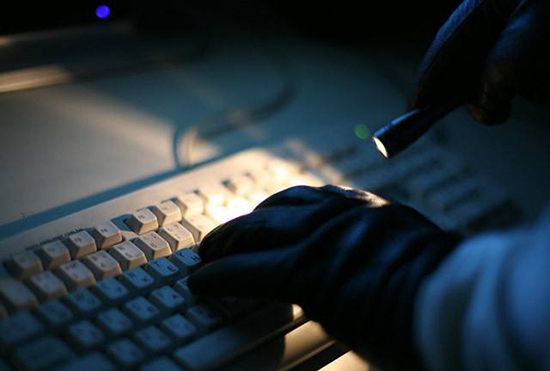 However, the report did not specify which organizations were targeted, nor did it disclose whether any information had been stolen.

British Foreign Secretary Dominic Raab (Dominic Raab) said: "It is totally unacceptable for Russian intelligence to target those who are committed to fighting the coronavirus pandemic."

He also said, “While others are pursuing their own self-interest with reckless behavior, the UK and its allies are working hard to find a vaccine and protect global health.”

Subsequently, the Russian Sputnik News Agency quoted Dmitry Peskov, the press secretary of the Russian President, as saying that Russia does not accept London’s accusations of hacking vaccine data, “just like the accusations of interfering in the (UK) 2019 election. Unfounded".

"We don't have any information about who actually sneaked into the UK's pharmaceutical companies and research centers." Peskov said, "I can only say that Russia has nothing to do with these attempts."

Russian media RT also published an article on the same day, saying that the British security agency's allegations have no evidence. 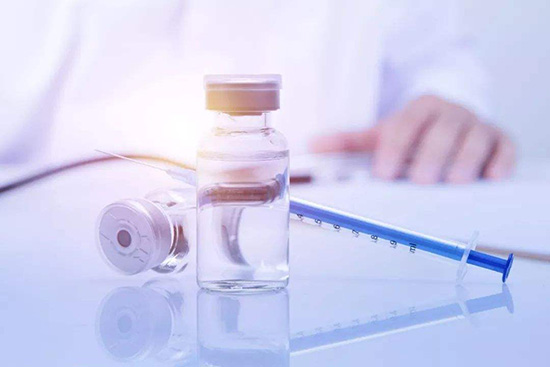 RT reported earlier on Russia's vaccine development. Russia has so far developed 26 potential vaccines, one of which is produced by the National Research Center of Epidemiology and Microbiology of Gamalia, which has successfully conducted the first phase of trials. On July 15, the Russian Ministry of Defense announced that after 28 days of research, no vaccine testers had any adverse reactions. The second phase of the test will end on August 3, and the third phase of the international test will be carried out immediately. The report said, "If it succeeds, it may be the world's first approved vaccine."

Earlier, the Russian government had announced that the country’s expenses for fighting the new crown epidemic exceeded 116 billion rubles (about 11.3 billion yuan). The country spent 76 billion rubles to equip patients with new crowns, and 40 billion rubles were allocated to the government and municipal medical institutions to use the testing system for free. These costs do not include vaccine development.