The Fed's interest rate decision may be stranded for the fourth time. A new round of economic stimulus plan will be discussed next week

Abstract: Next Tuesday (July 28) the Federal Reserve will hold a two-day policy meeting. At the meeting, Fed officials will discuss how to provide more stimulus to the economy. These plans may be in September or later this fall. Announced. However, until the impact of the new crown pneumonia epidemic on the US economy is clear, they may continue to maintain the current interest rate unchanged.

Next Tuesday (July 28) the Fed will hold a two-day policy meeting. At the meeting, Fed officials will discuss how to provide more stimulus to the economy. These plans may be announced in September or later this fall. However, until the impact of the new crown pneumonia epidemic on the US economy is clear, they may continue to maintain the current interest rate unchanged.

The Fed has adjusted interest rates 5 times this year: 2 cuts and 3 strands

Some reports pointed out that Fed officials will face three considerations for how to provide more stimulus to the economy in the next step. The first is how long they plan to maintain interest rates close to zero; the second is whether they should adjust the composition of U.S. Treasury bonds and mortgage bond purchase operations and tilt toward longer maturity securities to strengthen support for the economy, just like the Federal Reserve As the actions taken after the 2008 financial crisis; the third is to complete an assessment of the Fed’s long-term decision-making strategies over the past year.

The Beige Book released by the Federal Reserve on July 15 showed that US corporate activity rebounded in early July due to the relaxation of epidemic restrictions in various states. However, due to the recent rebound of the epidemic in many regions, employment prospects are uncertain. 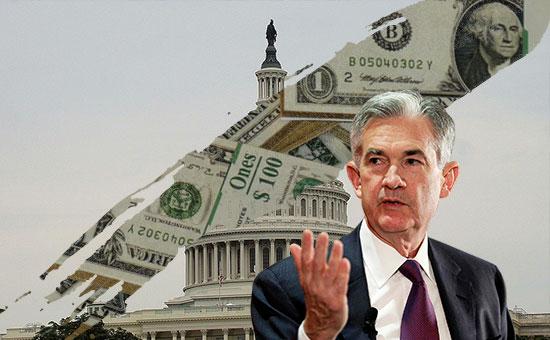 At the same time, the epidemic relief measures including an unemployment benefit of $600 a week are about to expire, and Congress is currently negotiating a new round of relief plans. Many economists, including former Federal Reserve Chairman Bernanke and Yellen, said that if a new round of stimulus measures are not introduced in time, the United States may face permanent economic damage.

Following an emergency rate cut of 150 basis points in March of this year, the Federal Reserve temporarily "turned off". As of the early morning of June 11, Beijing time, the Fed has not adjusted interest rates for two consecutive times, maintaining the current interest rates of 0%-0.25% unchanged. According to the Sino-Singapore Jingwei client, the Fed has made 5 interest rate adjustments this year, including 2 cuts and 3 "stranded". 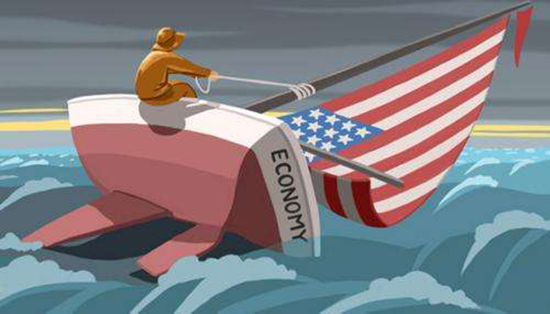 The market had previously speculated that the Fed might implement negative interest rates like some European countries. However, Fed Chairman Powell clearly responded that negative interest rates would not be considered. He said that the Federal Reserve will keep the federal funds rate at an ultra-low level close to zero until it is convinced that the economy has withstood the test of the new crown pneumonia epidemic. 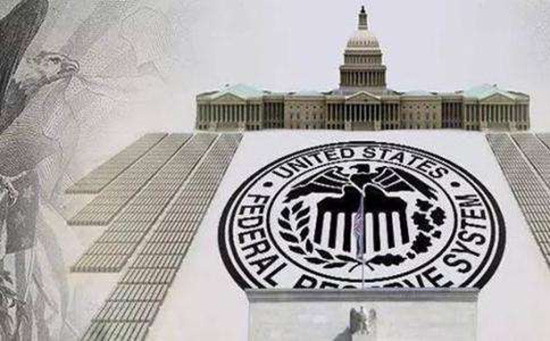 Since the outbreak of the epidemic, the Federal Reserve has launched a series of emergency loan programs, which dwarfed its response in 2008. Large-scale purchases of US Treasury bonds and mortgage bonds have caused the Fed's balance sheet to surge to US$7.4 trillion from US$4.2 trillion at the end of 2019. Today, its balance sheet is eight times larger than before the Great Depression.