This week, 30,000 people in the United States will be vaccinated. The new crown vaccine will enter the final trial stage or will it be priced at $40?

Abstract: In recent days, after the restart of the economy, many countries around the world have seen a clear upward trend of new coronary pneumonia, which makes the demand for vaccines more urgent. The United States will begin vaccine trials with 30,000 people this week, which also means that the vaccine developed by Modena of the National Institutes of Health has entered the final stage.

In recent days, after the restart of the economy, many countries around the world have seen a clear upward trend of new crown pneumonia, which makes the demand for vaccines more urgent. The United States will begin vaccine trials with 30,000 people this week, which also means that the vaccine developed by Modena of the National Institutes of Health has entered the final stage.

Modena, located in Cambridge, Massachusetts, recently announced that it has received US$472 million in funding from the US Agency for Advanced Research and Development in Biomedicine, a total of nearly US$1 billion. The funds will support the ongoing Phase III clinical trials of the new crown vaccine.

Another American pharmaceutical company Pfizer and German biotechnology company BioNTech also announced later this Monday that they have begun testing their vaccines in multiple countries. Participants will receive two doses of vaccine every three weeks, and the rest will receive placebo injections. 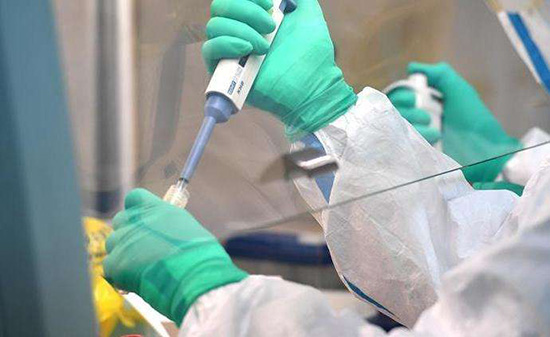 Pfizer and BioNTech said on Wednesday that the U.S. government will pay nearly $2 billion to purchase the new crown vaccine developed by these two companies. If proven safe and effective, these vaccines will be vaccinated for 50 million people. The single contract price for this 100 million doses of vaccine is $39, and each vaccine includes two doses.

Vaccines will use a tiered pricing method. US$40 is the highest price in high-income countries

In addition, a vaccine jointly developed by Oxford University and multinational pharmaceutical company AstraZeneca announced on July 20 that the co-developed new crown vaccine produced a strong immune response in an early human trial involving more than 1,000 people. . The vaccine is expected to enter the third phase of testing in August.

However, for the optimistic progress of vaccine trials, Fauci, director of the National Institute of Allergy and Infectious Diseases, gave a cautious response. He emphasized not to expect to develop a vaccine as powerful as the measles vaccine. If the new crown vaccine is 60% effective, he is already satisfied (the effective rate of the measles vaccine in the United States is 97%). 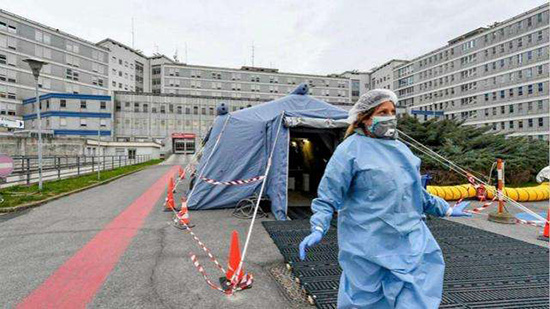 As for the final price of the new crown vaccine, Reuters reported on Monday that the Global Alliance for Vaccines and Immunization (GAVI) is considering accepting a new crown pneumonia vaccine with a unit price of up to $40.

The alliance is a public-private global health cooperation organization funded by the Gates Foundation in 2000 to coordinate and promote access to vaccines for children in poor countries. Its CEO Seth Berkley said the agency has not set a specific target price and will seek to negotiate tiered pricing for different countries.