Abstract: In recent days, the Trump administration's ban on TikTok has continued to ferment, which has caused dissatisfaction among 80 million TikTok American users. They launched the topic of "saving TikTok" on Twitter and launched a "retaliation" action. They flooded into the Apple App Store to give the Trump campaign app a one-star negative review, making the app's downloads jump to second place.

In recent days, the Trump administration’s ban on TikTok has continued to ferment, which has caused dissatisfaction among 80 million TikTok American users. They have launched the topic of “saving TikTok” on Twitter and launched a “retaliation” action. They flooded into the Apple App Store to give the Trump campaign app a one-star negative review, making the app's downloads jump to second place.

Recently, users have launched a Twitter topic of "Save TikTok" (#SaveTiktok), and organized a wave of "retaliation" activities for the Trump campaign app and Trump Hotel for negative reviews. As news of the ban on TikTok has been further confirmed in recent days, some TikTok users have also recorded videos saying that if Trump does implement the "ban order", they will appear in the White House to confront Trump. Even Claudia Conway, the 15-year-old daughter of White House adviser Kylian Conway, also joined this "retaliatory" operation.

According to statistics, in the first quarter of this year, TikTok was downloaded approximately 315 million times, setting a global historical record. 26% more downloads than the next WhatsApp. 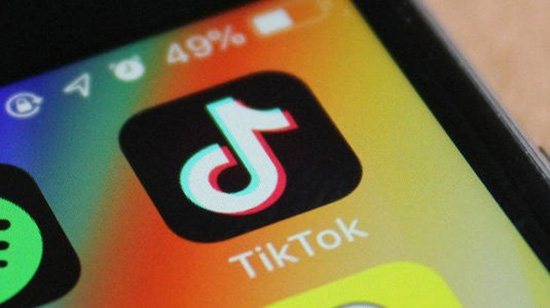 In the United States, TikTok has been downloaded more than 165 million times, and 65 to 80 million active users share videos every month. Another survey data shows that TikTok users over the age of 18 have a cumulative browsing time of 858 minutes per month, which means that a single user watches more than 13 hours a month.

"For American millennials and Generation Z ("post 00s"), TikTok is our club," said Yori Blacc, a 19-year-old TikTok user from California, "If Trump If we dare to provoke TikTok, we will fight back." 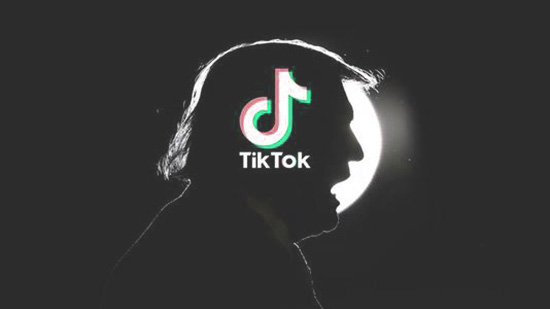 TikTok popular user DeJuan Booker (DeJuan Booker) also joined the action. In early July, Booker released a video tutorial on how to give negative reviews to the Trump campaign app, which listed detailed operating instructions, such as the first step: find the Trump campaign app in the app store; second Step: Write a review for the app; Step 3: Give the app a star. The video has reached 5.6 million views.

In the video, Booker also shouted to his 750,000 fans to participate in the "retaliation" operation together, saying that "Gen Z will not lose without a fight" and "go to fight together."

Subsequently, Booker's fans responded to the call. Within a few days, thousands of TikTok American users poured into the Apple App Store to give the Trump campaign app a star rating.

The campaign app download page is full of bad reviews such as "bad app" and "don't download". Some also mentioned TikTok, saying, "He (Trump) banned TikTok", "He drove away our favorite app, so we have to oust him" and so on.

The retaliatory activity of "brushing bad reviews" once caused a surge in downloads of the Trump campaign app. According to the Sensor Tower store intelligence data, its ranking in the Apple Store at the time rose from 486th to second. 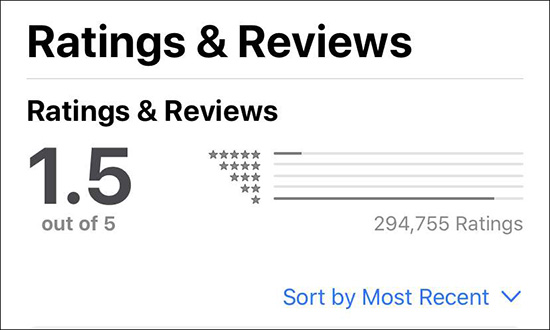 In early July, the Trump campaign app received a total of 103,000 one-star reviews in the evaluation area of ​​the Apple App Store, with an overall score of only 1.2. The Apple App Store deleted a lot of bad reviews after discovering it, but the score only rose to 1.5.

Many young TikTok users expressed dissatisfaction with Trump, questioning that he was only going to avenge the Tulsa campaign rally, and even younger voters bluntly said that they might vote in person to oppose Trump's re-election.

According to news from the CCTV news client, Microsoft and TikTok are currently negotiating with the White House to avoid a complete ban on TikTok.