Abstract: Previously, Facebook has always claimed that social platforms should not be the “arbitrators of facts”, but recently, regarding Trump’s remarks, Facebook could not help but delete posts-Trump previously posted on Facebook An interview was published in which he declared that "children are'almost immune' to the new crown virus"-Facebook deleted the post and stated that the reason for the deletion was related to issuing false statements about the epidemic.

Previously, Facebook has always claimed that social platforms should not be the “arbitrators of facts”, but recently, Facebook could not help but delete the posts regarding Trump’s remarks-Trump previously posted on Facebook In an interview, he declared that "children are'almost immune' to the new crown virus"-Facebook deleted the post and stated that the reason for the deletion was related to the false statement of the epidemic.

The above deleted post is a video of Trump's interview with Fox News on the morning of the 5th. He advocated the reopening of schools and declared that children are "almost immune" to the new crown virus.

In response to the incident, the Trump campaign spokesperson argued that President Trump was stating the fact that children are less likely to be infected with the new crown virus. The spokesperson also accused Silicon Valley companies of bias against Trump, saying that social media platforms should not be "arbiters of facts." 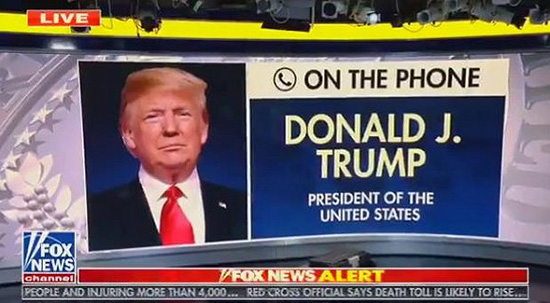 In fact, the number of confirmed cases of new coronary pneumonia in children has been on the rise recently. NBC previously reported that the U.S. Centers for Disease Control and Prevention (CDC) stated on July 31 that a cluster outbreak occurred in a summer camp in Georgia in June. The incident proved that children are susceptible to the new coronavirus and "played an important role in the spread." CDC said that there were 597 participants and staff in the summer camp. The investigation started on June 25 and found that 260 of the 344 people were diagnosed, of which more than 230 were aged 17 and under. 74% of the infected had mild symptoms including fever, headache and sore throat, while the others were all confirmed. There are no symptoms. 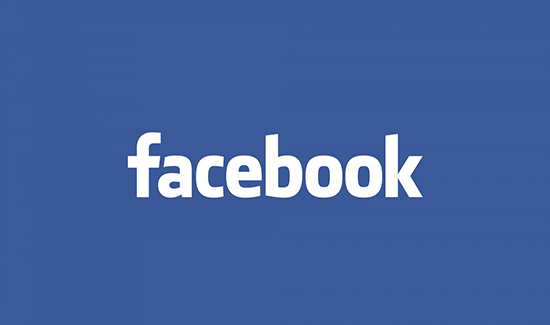 In addition, the Los Angeles County Public Health Officer also reported on July 29 that there are now 13,000 confirmed cases of infection among children in the county, aged 17 or younger. She said at the time that since the outbreak, the rate of hospitalization for children infected with the virus has been relatively low, but recently this number has been climbing, especially for children aged 12 to 17. On the whole, the number of children infected with the disease is small, but since April, the number of children hospitalized with the disease has increased.

At the same time, CNN reported that the deleted interview video posts were also posted on social media Twitter by Trump's campaign team. At present, Twitter has deleted the tweet for "violating Twitter policy". In fact, at the end of May this year, Twitter labelled Trump's tweets as "fact-checking". Before long, Facebook CEO Zuckerberg also "hammered" Twitter on behalf of Trump, accusing social media that social media should not be the "arbitrator of facts."