Abstract: The US election is approaching, and the current President Trump and his "rival" Biden have also entered a heated stage. Biden announced that his running mate is Senator Kamala Harris, a black woman who is undoubtedly an eye-catching combination when the United States is turbulent due to racial inequality.

The US election time is approaching, and the current President Trump and his "rival" Biden have also entered a heated stage. A few days ago, Biden announced that his running partner was Senator Kamala Harris, a black woman with Asian descent. This is undoubtedly an eye-catching combination at a time when the United States is turbulent due to racial inequality. As Trump's approval rating declines, the new debt king still "supports" Trump, believing that he will eventually win the election.

U.S. Democratic presidential candidate Biden announced on Tuesday that he has chosen Senator Kamala Harris as the vice presidential candidate. The latter will become the first black woman in U.S. history to appear on the ballots of major political parties and also help bye. Denn challenges the right running mate of the current President Trump.

Biden tweeted: "I am honored to announce that I have chosen @KamalaHarris, a brave and fearless warrior who fights for small people, one of the best civil servants in the United States, as my running partner. 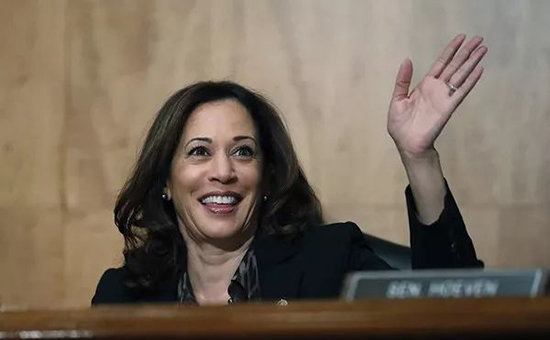 Harris, 55, is the daughter of immigrants from India and Jamaica. Since she was elected to the Senate in 2016, she has been a rising star in the Democratic Party. She is also a strict candidate for the Trump administration's nomination on the Senate Judiciary Committee. Inquiry and attention.

Reuters pointed out that the social turmoil in the United States due to racial inequality has been going on for several months. Biden is facing increasing pressure to choose a black woman as his running partner. Harris was also the first American of Asian descent to appear on the presidential votes of a major political party.

For the US stock market, Harris's good news can be interpreted as "bad news." Similar to Sanders and Elizabeth Warren, Harris, who is more "moderate", also has concepts such as taxing Wall Street and promoting universal health insurance in his political demands. Although there is no exact point, the late dive of the three major US indexes on Tuesday was more or less affected by the expectations of Biden's announcement of a running partner. Harris has always been the hottest candidate for Biden's deputy. 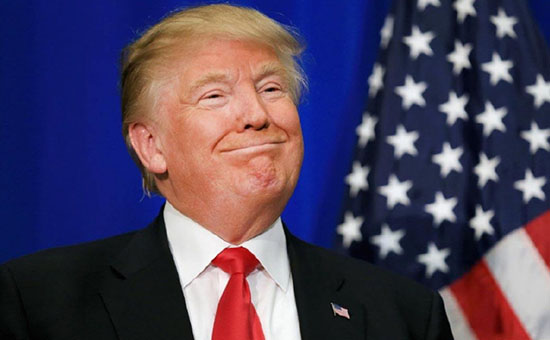 Two-line Capital CEO Jeffrey Gundlach, known as the "new debt king," said on Tuesday that he believes Trump will win the re-election campaign because the poll results do not reflect the true approval rate of the current president.

Gundlach said in a webcast for his company’s closed-end fund: “Will Joe Biden beat Trump in November? I don’t think it will. I bet it won’t. I think it’s because of us. The political environment is extremely bad, and the polls are very, very unstable."

When talking about Biden's choice of Senator Kamala Harris as his running mate, Gundlach said that Harris was "a bit too charismatic." He said, "I don't think it's a good choice. She might It’s a bit too personal."

It is worth mentioning that Gundlach accurately predicted Trump's victory in the 2016 election.