Abstract: The data released by the Japanese government on Monday (August 17th) local time showed that Japan’s gross domestic product (GDP) fell by 27.8% in the second quarter. This is the third consecutive quarter of decline in Japan and the largest since World War II. Decline record. Presumably, the Japanese economy will not recover until April 2024.

The data released by the Japanese government on Monday (August 17th) local time showed that Japan’s gross domestic product (GDP) fell by 27.8% in the second quarter. This was the third consecutive quarter of decline in Japan, and it also set a record for the largest decline since World War II. . Presumably, the Japanese economy will not recover until April 2024.

According to a report by Japan’s Mainichi Shimbun on the 17th, Japan’s previous largest GDP decline was 17.8% in the first quarter of 2009 due to the impact of the US subprime mortgage crisis. The data in the second quarter of this year set this record significantly, showing the impact of the new crown pneumonia epidemic on the Japanese economy. 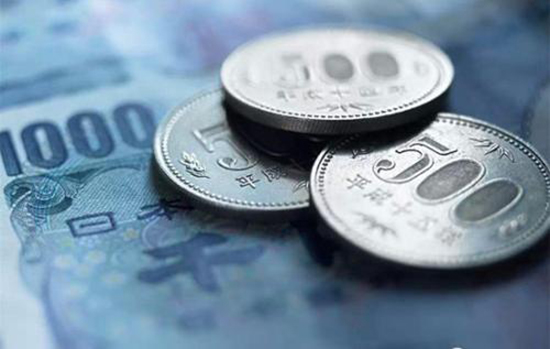 According to the report, Japan’s personal consumption accounted for more than 50% of GDP, but during the emergency from April to May, people’s dining out and travel activities decreased significantly, and personal consumption fell by 8.2%, the largest since 1980. Drop. Due to the recession of the world economy, the export of automobiles and other commodities and the drastic reduction of overseas tourists have led to a sharp decline of 18.5% in foreign exports. In addition, input fell by 0.5%, equipment investment fell by 1.5%, and public investment fell by 0.5%.

It is said that in order to alleviate the impact of the epidemic on the economy, Japan has implemented large-scale fiscal and monetary stimulus measures. After the state of emergency was lifted at the end of May, the Japanese economy has reopened, but the rebound of the epidemic has cast a shadow over the prospects of corporate and household spending.

Affected by the epidemic, many countries' GDP data have fallen sharply

The Shanghai Financial Association reported that the Japan Economic Research Center issued a report last week stating that the Japanese economy is expected to return to its pre-epidemic level in the fiscal year beginning in April 2024.

The think tank predicts that GDP will shrink by 6.8% for the 2020 fiscal year ending March next year, exceeding the 4.7% forecast by the Bank of Japan. The subsequent recovery will be slow. The weakness related to the epidemic in the United States and other major export markets will be the biggest drag on economic growth. factor.

The Japanese government has adopted assistance measures worth more than 40% of GDP, including employment retention subsidies, loan guarantees and cash distributions, so that bankruptcy and official unemployment rate data will not surge, but economists still expect more assistance in the fall, even if The government used the reserves set aside in the recent budget.

"Regardless of whether the government brings in more funds from other places," an economist at Nikko Securities Co., Ltd. said, "There will definitely be another solution."