The Democratic convention is held to nominate Biden as the presidential candidate, Sanders calls on the United States to unite and defeat Trump

Abstract: The 2020 U.S. election has officially entered the final critical stage this week. The Democratic National Convention opens on Monday (August 17), and Joe Bai is officially nominated as the Democratic presidential candidate. In the conference, U.S. Senator Sanders stated that the 2020 election will be "the most important election in the modern history of this country" and called on the United States to unite and "defeat Trump."

The 2020 U.S. General Election officially entered the final critical stage this week. The Democratic National Convention opened on Monday (August 17), and Joe Bai was formally nominated as the Democratic presidential candidate. In the conference, U.S. Senator Sanders stated that the 2020 election will be "the most important election in the modern history of this country" and called on the United States to unite and "defeat Trump."

Sanders calls on the American people to unite and defeat Trump

Starting on the evening of the 17th (Monday), the four-day Democratic National Convention took the lead in the central swing state of Milwaukee, Wisconsin. Compared with the major conferences in London that attracted tens of thousands of people in previous years, due to the new crown epidemic this year, both the Democrats and Republicans moved the conferences online and cancelled large-scale offline gatherings. 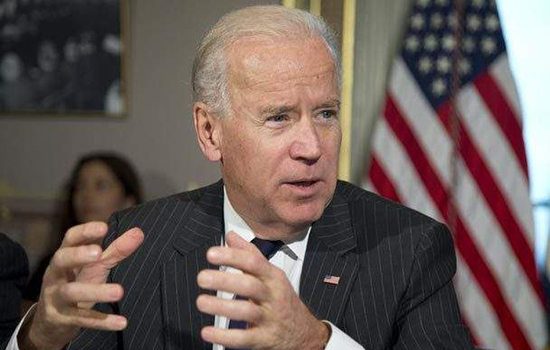 On the first night of the conference (17th), a number of heavyweights will give speeches, including Senator Sanders, who previously competed with Biden for the candidacy, New York Governor Cuomo, and former first lady Michelle Obama. . Hong Kong's "East Net" mentioned that in addition, former US President Clinton and Speaker of the House of Representatives Pelosi will also speak later.

According to the report, in the excerpts released by the organizers, Sanders said, "This election is the most important election in the modern history of this country. To deal with the series of unprecedented crises we face, we need to make an unprecedented response. -A movement that has never been seen before. The people are ready to stand up and fight for democracy and decency, and oppose greed, oligarchy and authoritarianism." 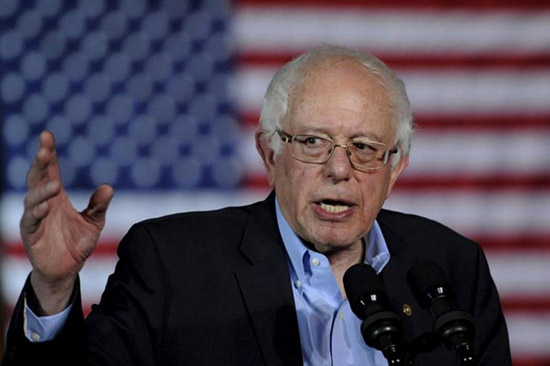 After the Democratic Convention, the Republican National Convention will also be held and Trump will nominate.

On the 18th, the conference will hold a vote count for presidential candidates. Unlike previous conventions, this year's states and regions will cast their votes remotely from different locations across the country instead of on-site together. Keynote speeches that will be delivered that evening include: Mrs. Biden, former President Bill Clinton, U.S. Senate Minority Leader Chuck Schumer, former Secretary of State John Kerry and Congressman Alexander Ocasio-Co Tezi (Alexandria Ocasio-Cortez) et al.

In addition, officials of the Democratic National Congress also stated that many performing arts performances will be interspersed during the four-day event, and many entertainers will be there to help. Program Executive Stephanie Cutter said: "The look and feel of this conference will be very different from the past. This will be a true national conference, and these incredible artists will help us tell Where we are as a country today under Trump’s failed leadership, and the promise we can and should have under Biden’s presidency. These artists are committed to reaching voters, registering and mobilizing voters, let us Crossed the finish line in November." 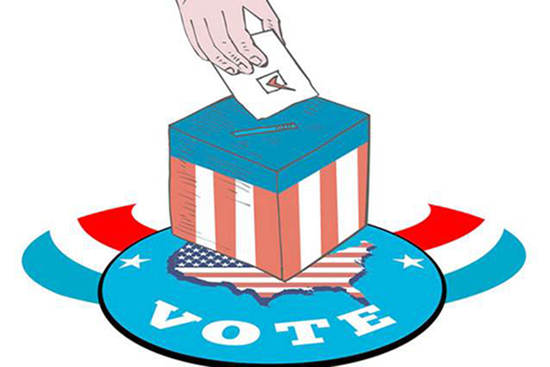