India surpasses the U.S., with the highest number of new cases of new crown in the world! The economy is facing a severe contraction crisis

Abstract: According to the latest data, the new crown pneumonia epidemic in India hit a new high in a single day of global confirmed cases on August 30, with 78,761 cases exceeding the 77,299 new cases reported in the United States on July 17. While the number of new crown pneumonia cases has repeatedly hit new highs, the Indian economy hit by the blockade measures will also face its worst contraction since 1996.

According to the latest data, the new crown pneumonia epidemic in India set a new high in a single day of global confirmed cases on August 30, with 78,761 cases exceeding the 77,299 new cases reported in the United States on July 17. While the number of new crown pneumonia cases has repeatedly hit new highs, the Indian economy hit by the blockade measures will also face its worst contraction since 1996.

The latest data released on August 31 showed that India added 78,512 cases in a single day, and the number of new cases in a single day remained above 75,000 for 5 consecutive days. Among the 25 million people infected globally, India accounts for 3.6 million people, which is the country with the third largest number of cases, second only to the United States and Brazil.

In the early stage of the outbreak, India implemented strict lockdown measures, and the growth rate of cases was relatively stable. The virus then raged in big cities such as Mumbai and Delhi. With the relaxation of domestic travel restrictions, the virus has further spread to small and medium cities and rural areas.

According to the "India Express", India currently tests 800,000 to 900,000 samples per day, sometimes one million times in a single day, compared to only 200,000 tests per day two months ago. At the same time, the positive rate of testing is steadily declining, indicating that the spread of the virus may have slowed down, and the increase in the number of new cases is only due to the substantial increase in the number of people being tested. 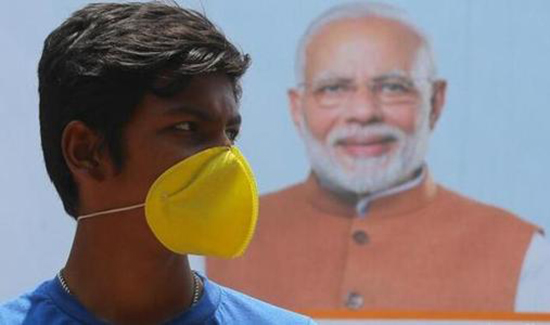 Samiran Panda, head of epidemiology and infectious diseases at the Indian Council of Medical Research (ICMR), also said that the increase in the number of cases is expected. With the opening up of economic activities and increasing population movements, Indians have become overly complacent about complying with the restrictions and regulations related to the epidemic, which is one of the reasons for the increase in the number of cases.

In India, which has a population of 1.3 billion, the new crown virus has caused more than 60,000 deaths, with a fatality rate of about 1.8%. The outside world believes that the lower mortality rate means that the Indian population is younger and slimmer-research shows that older people and obese people are more likely to become patients with severe new crowns.

Although the number of new cases remains high, in order to save the hard-hit economy, the Indian government is continuing to promote the relaxation of restrictions. Beginning in September, Indian entertainment and sports activities will allow up to 100 people to gather, and metro services in big cities will resume on September 7.

On the other hand, due to the impact of the epidemic, the income of a large number of workers has plummeted, and the consumer market demand has shrunk. After the small and medium-sized shopping malls in Mumbai, the main city, resumed operations, there were very few consumers. In the second quarter of this year, Indian passenger car sales fell to one-fifth of the same period last year. A Reuters survey predicts that India, the world's fifth largest economy, may shrink by 18.3% in the second quarter. 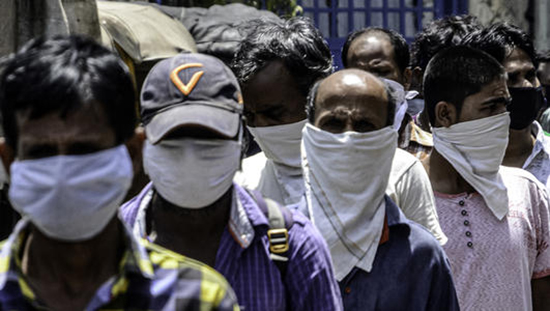 Since March this year, the Bank of India has cut interest rates twice, with a cumulative cut of 115 basis points. The government also announced an economic stimulus package worth up to 266 billion US dollars in May, which is equivalent to 10% of the country’s GDP. According to Indian media reports, the government's second round of economic stimulus policies may focus on reducing passenger car taxes and other areas to promote consumption recovery.

But Prakash Sakpal, senior Asian economist at ING Group, said: “The rapid increase in the number of infections in this quarter makes it impossible to see the hope of a near-term recovery.” “As public finances are stretched and inflation is rising, macro policies have encountered obstacles. This means that there are few measures to prevent the Indian economy from shrinking sharply for the rest of the year." 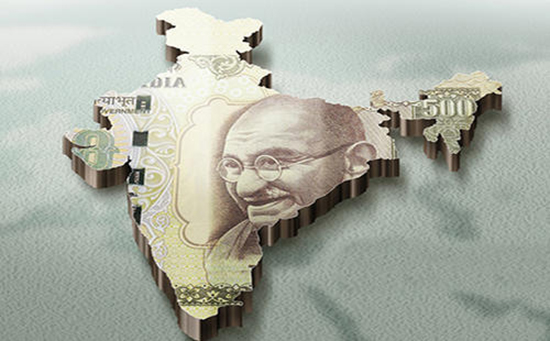 A report issued by the World Bank in June pointed out that due to the severe impact of epidemic prevention measures on economic vitality, India’s economy is expected to contract by 3.2% in the 2020-2021 fiscal year.