The United States asks the United Nations to resume sanctions on Iran. All allies oppose it! Iran response: at your own risk

Abstract:Last Sunday (September 20) local time, Iranian President Rouhani convened a cabinet meeting and delivered a speech stating that if the United States takes any bullying or other actions, it is bound to face a decisive response from Iran.

Last Sunday (September 20), local time, Iranian President Rouhani convened a cabinet meeting and delivered a speech stating that if the United States takes any bullying or other actions, it is bound to face a decisive response from Iran. This is Rouhani's response to the request made by the United States in the United Nations to restore sanctions on Iran.

The U.S. asks the United Nations to resume sanctions on Iran and is opposed by many

On Saturday (September 19) local time, the United States unilaterally announced that it would "restore" all UN sanctions against Iran the next day. Secretary of State Pompeo declared that the United States has resumed sanctions on Iran and "expects all UN member states to fully fulfill their obligations to implement these measures."

In addition to restoring the arms embargo, the sanctions also include prohibiting Iran from engaging in enriched uranium reprocessing activities, prohibiting Iran from testing and developing ballistic missiles. In addition, sanctions will also be imposed on countries that transfer nuclear and missile-related technologies to Iran. Pompeo also said that if UN member states fail to fulfill their obligations to enforce sanctions, the United States is prepared to use domestic power institutions to make those countries "pay the consequences." 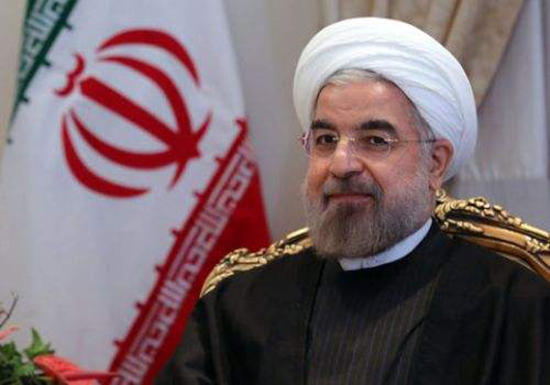 Iranian Foreign Ministry spokesperson Said Khatibzad responded on the 20th that sanctions will only be implemented in Pompeo's "imaginary world". He accused the United States of "doing nothing wrong" and called on it to fulfill its promises.

Not only that, the US move was also opposed by many countries, including its European allies. UN Secretary-General Guterres stated on the 19th that the United Nations would not take any action regarding the US statement. 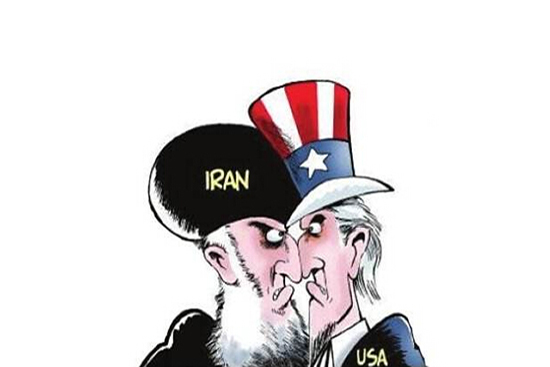 Rouhani: The United States will bear the consequences of its wrong speech and position

"After the bully gets permission once, he will only continue to bully others, and the rest of the world will once again face what the United States has done with the'Beixi-2' natural gas pipeline project." Iranian Foreign Minister Zarif also said in an interview. "I don’t believe that US sanctions will be an obstacle." After the UN arms embargo on Iran ends on October 18, Iran can purchase weapons from foreign countries when needed. "I hope our American colleagues have the courage to face the truth and not speak on behalf of the UN Security Council."

In addition, Russian Foreign Minister Lavrov stated on the 18th that the sanctions used by the United States to stifle Iran have never succeeded and will not work now. On the 20th, the Russian Ministry of Foreign Affairs once again condemned the US’s reckless actions, believing that it runs counter to the Iran nuclear agreement and UN Security Council Resolution 2231, and flagrantly ignores Security Council resolutions and international law.