Abstract: In early March, the United States implemented isolation measures to prevent the continuous spread of the epidemic. However, because of the stagnation of business activities, most enterprises also encountered great difficulties.

May 13 News In early March, the United States implemented quarantine measures to prevent the widespread spread of the epidemic. However, because of the stagnation of business activities, most enterprises also encountered great difficulties. Of course, there are many families and unemployed people who are suffering from economic problems. To this end, the US government has also adopted large-scale economic assistance activities. This has led to the continuous expansion of the size of the US budget deficit, setting a new record.

On May 12th (Tuesday) local time, the monthly budget report released by the US Treasury. This report reveals the financial consequences of the US government ’s comprehensive anti-epidemic stimulus measures. The budget deficit in April alone reached a record $ 737.9 billion. 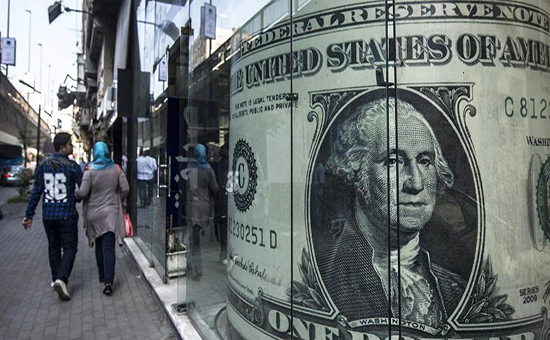 The US Treasury Department ’s report on Tuesday showed that the government ’s two major relief operations increased the April budget expenditure to nearly US $ 980 billion, more than 2.5 times that of a year ago. Special assistance for individuals and families totaled $ 217 billion, and federal medical insurance payments, grants to state and local governments, and unemployment compensation also contributed to the increase in budget spending.

Due to the payment of income tax, April is usually a surplus month. Last April, the budget surplus was $ 160.3 billion. However, in April this year, revenue decreased by nearly 55% compared to April 2019, to $ 241.9 billion. This year, the Trump administration decided to postpone the deadline for filing and paying taxes to July 15.

The disastrous consequences of corporate shutdowns and home orders on the labor market have also severely cracked down on salary withholding taxes. The United States lost 20.5 million jobs in April, and the unemployment rate soared to 14.7%, the highest level since the Great Depression in the 1930s. 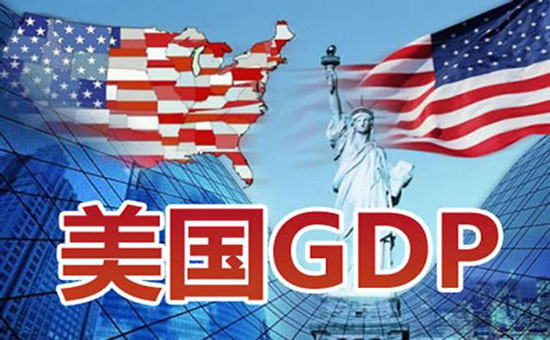 In the first seven months of fiscal year 2020, the US budget deficit totaled US $ 1.48 trillion, compared with US $ 530.9 billion in the same period last year. The Congressional Budget Office estimates that if there are no more major emergency expenditures, the budget deficit for this fiscal year will be approximately US $ 3.7 trillion and US $ 2.1 trillion in fiscal 2021.

Such a large deficit this year will increase the share of public debt held by the public as a percentage of GDP from about 80% at the end of the previous fiscal year to more than 100%. This year's budget deficit will be about 18% of GDP.