Canada is experiencing the second wave of epidemic, silver futures plummeted by 3.5% and fell below key support!

Abstract: At present, the cumulative number of confirmed cases of new coronary pneumonia in Canada has exceeded 140,000. Canadian Prime Minister Justin Trudeau recently announced that he is currently experiencing a second wave of epidemics.

On September 24, the cumulative number of confirmed cases of new coronary pneumonia in Canada has exceeded 140,000. Canadian Prime Minister Justin Trudeau recently announced that he is currently experiencing a second wave of epidemics. Affected by the new crown epidemic, the Canadian economy shrank by 38.7% in the second quarter of this year, and the Canadian economy is expected to suffer a greater impact when the second wave of the epidemic spreads.

Canada is experiencing a second wave of outbreaks

On the evening of September 23, local time, Canadian Prime Minister Trudeau delivered a national speech, announcing that “Canada is not just beginning the second wave of the new crown epidemic, but is experiencing a second wave of epidemics.” Trudeau said: “We are facing this fall. The epidemic situation in China is likely to be much more serious than the epidemic situation this spring." This is the first time that the Canadian government has officially admitted that the second wave of COVID-19 has occurred.

After the fall, the epidemic has rebounded in many places around the world. At present, there are more than 300,000 confirmed cases in 20 countries around the world. In addition to the United States, there are also India, Brazil, Russia, Colombia, Peru, Mexico, Spain, South Africa, Argentina, France, Chile, Iran, United Kingdom, Bangladesh, Iraq, Saudi Arabia, Turkey, Pakistan and Italy. 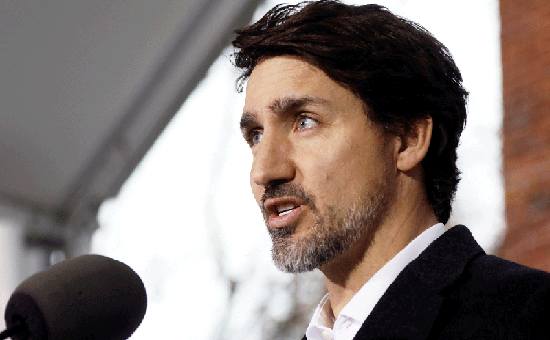 Previous data showed that the annual contraction rate of Canada's actual gross domestic product (GDP) in the second quarter of this year was 38.7%. As the new crown virus pandemic forced the closure of non-essential businesses and slowed economic growth, Canada’s economy in the second quarter recorded its largest decline in history. After the second wave of the epidemic begins, the Canadian economy will suffer further. 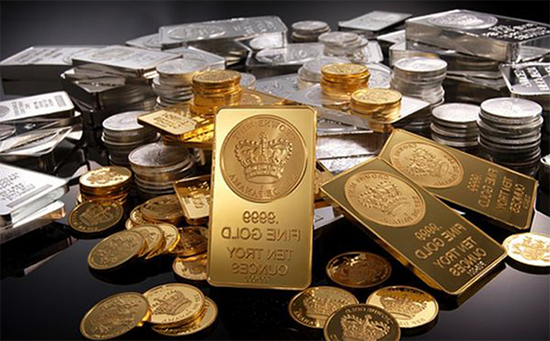 Yesterday, the Kshitij consulting service team pointed out that silver futures are expected to continue to fall, and there is room for silver prices to test the support level of 23 US dollars per ounce. In the Asian session of this trading day, silver futures fell and have fallen below the key support level of 23 US dollars. From the 1-hour chart, the green kinetic energy column continues, and the shorts are still exerting strength, but the strength is relatively weak.