The U.S. dollar rebounded and the euro fell under pressure to 1.184 IMF urged Europe to expand the scale of aid to the epidemic!

Abstract:The US dollar rebounded on this trading day, and the euro fell under pressure. As of press time, it temporarily reported 1.1849, a decrease of 0.10%.

On October 22nd, the US dollar rebounded this trading day, and the euro fell under pressure. As of press time, it temporarily reported 1.1849, a decrease of 0.10%.

Yesterday, the US dollar fell for the fourth consecutive trading day, falling 0.49% to 92.64, refreshing its low since September 2 to 92.46; the White House hinted that it hopes to reach an economic stimulus agreement in the next two days.

Axel Merk, president and portfolio manager of Merk Hard Currency Fund, said that we have entered a long-term bear market for the US dollar. The U.S. economy may not accelerate for several months or even a year, and the Federal Reserve has promised to keep interest rates low. U.S. real interest rates will fall further, faster than other countries. As a result, the dollar should weaken further.

Shaun Osborne, chief foreign exchange strategist at Scotiabank, pointed out in a report that if the Democrats win the election on November 3, it is very likely that they will not pass the large-scale election before the first quarter of next year. Financial aid plan. 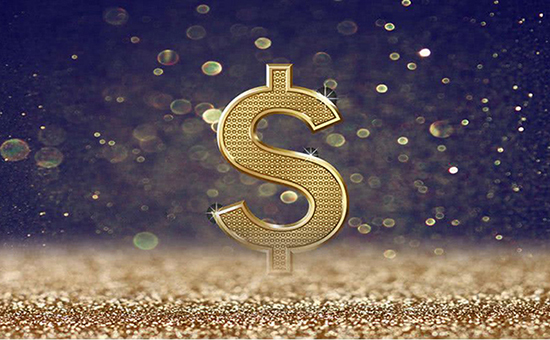 Yesterday the euro rose 0.33% to 1.1861 against the dollar; earlier it reached its highest point since September 16. Option buying pushed the euro up, but spot selling and euro-pound cross-selling limited the exchange rate gains.

Recently, the epidemic in Europe has rebounded, and new cases hit new highs in many places. However, because of fears that the economy will fall back into recession, countries have become more cautious in blockade measures. There is no doubt that the new crown epidemic will cause a new round of economic shock.

A few days ago, the International Monetary Fund warned that in the face of the re-emergence of the new crown epidemic, European governments must not hesitate to provide extensive financial support to families and businesses. 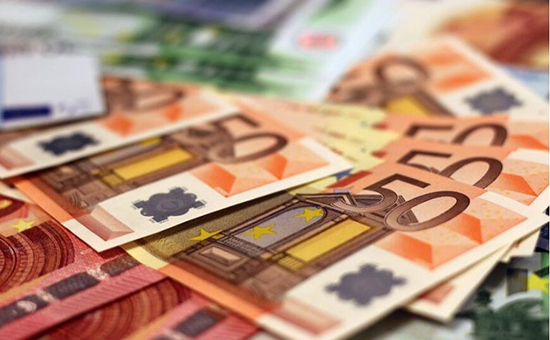 Alfred Kammer, director of the European Department of the IMF, said that doing too little now will eventually cost more than too much aid. He said, to put it simply: the government cannot afford the consequences of not spending money, and the great success of this crisis so far is a rapid and impressive policy response.

In the UK, the epidemic has hit public finances severely, and the Chancellor of the Exchequer Rishi Sunak has contracted employment support programs. Now, local leaders in Manchester and other blocked areas are calling for more financial assistance. In Spain, its employment support program was not extended until the last minute, after several weeks of negotiations have left companies and workers on pins and needles.

The IMF estimates that if there is no initial assistance to avoid unemployment and bankruptcy, economic output this year will be reduced by 3-4%. Kammer pointed out that these measures must continue.

Due to the rebound of the US dollar this trading day, the euro is temporarily under pressure. However, in comparison, the euro zone has more room to introduce stimulus policies. In the long run, the euro may perform more strongly.