The U.S. election will influence the trend of the U.S. dollar. New Zealand's inflation in the third quarter is weak, and the New Zealand dollar will fall deeply?

Abstract: The US dollar index rebounded in early Asian trading on this trading day, but fell sharply during European trading and fell below 93.

On October 23, the US dollar index rebounded at the beginning of Asian trading this trading day, but fell sharply during European trading and fell below 93. The New Zealand dollar (NZD) against the U.S. dollar also reversed its decline during the European session. As of press time, it temporarily reported 0.6685, an increase of 0.13%.

The U.S. dollar index rose slightly yesterday, rising 0.32% to 92.94, rebounding from a seven-week low. As hopes for a new crown aid plan before the US general election weakened, new coronavirus infections worldwide surged, causing the U.S. dollar and other safe-haven assets to rise slightly.

Joseph Trevisani, a senior analyst at FXStreet.com, said the market is a bit tired of the repeated negotiations on the stimulus plan. It now appears that neither party will make enough concessions because of the election. In terms of their needs, reaching an agreement actually makes sense.

Kathy Lien, managing director of BK Asset Management, said that from now until the end of the general election, we may hear more bad news, or at least no good news, which has prompted investors to sell US dollars. 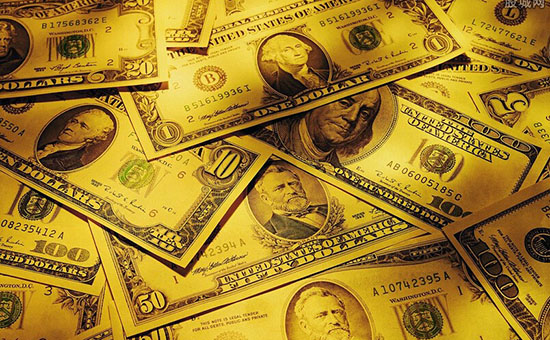 Standard Chartered Bank analysts pointed out that the risk of "double deficits" in the US fiscal and trade sectors is a huge test for the prospects of the dollar index. In particular, once the Democratic candidate Biden is elected as the president of the United States, the dollar exchange rate will fall into a "clear and huge" long-term downward channel. However, if the current President Trump is re-elected, the dollar exchange rate may show a more dramatic trend. Wide swings in the short term 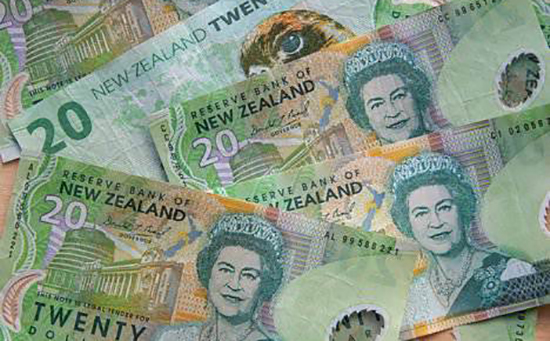 After the report was released, the New Zealand dollar fell slightly, hitting 0.6660 at one time, but rebounded since then.

New Zealand Federal Reserve Chairman Adrian Orr hinted this week that he intends to use a series of monetary policy tools to avoid deflation in the New Zealand economy. Orr said that the failure of monetary policy caused deflation. Compared with the real challenge of fighting deflation, he is more willing to fight again to curb high inflation.