Abstract:On Friday (May 15), the international gold price hit a new high of more than three weeks. As a result of new deterioration in international relations, investors are worried that the global economy will be caused by the coronavirus epidemic.

On Friday (May 15), the international gold price reached a new high of more than three weeks. Due to the new deterioration of international relations, investors are worried that the global economy will take much longer than expected to recover from the recession caused by the coronavirus epidemic. 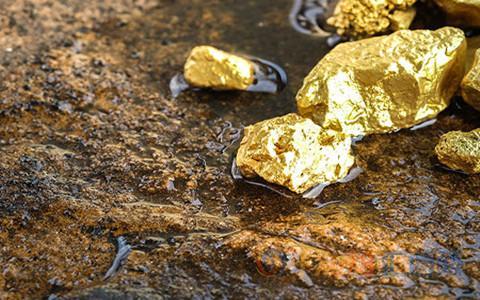 The price of gold has risen more than 2% this week, and is expected to record the largest weekly increase in three weeks, thanks to the long-term global economic weakness and signs of increased tensions in international relations.

CMC Markets chief strategist Michael McCarthy said: "It is clear that with the release of more economic data, countries around the world will take much longer than expected to repair the damaged economy." He also said that the economy has experienced a V-shaped rebound recovery The possibilities are becoming increasingly slim, thereby enhancing the attractiveness of precious metals to investors.

This means that interest rates will remain low for a longer period of time. In a low interest rate environment and when economic uncertainty increases, the price of non-productive gold tends to strengthen.

A survey shows that the already frustrating US economic outlook has deteriorated further. Although the market still predicts that the US economy will recover in the second half of the year, it is still far from fully recovering this year's lost ground.

A whistleblower said at a US Congressional hearing on Thursday that if the response to the epidemic is not improved, the United States may face a contemporary "dark winter day." The whistleblower said he was removed from his previous government post because he was worried about the outbreak preparations.

McCarthy also said: "The market is very worried ... Any rise in international relations confrontation is bad news for everyone, but it is good news for gold." 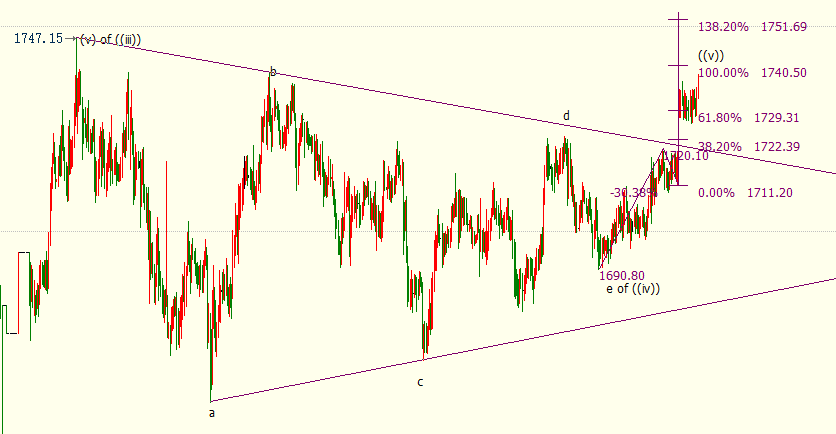