Usher in recovery or "stagflation"? The dollar is in a dilemma! Lagarde's speech strikes, beware of pressure on the euro

Abstract:This trading day needs to pay attention to the speech of European Bank Chief Lagarde, which may affect the trend of the euro against the dollar.

On February 22nd, the US dollar index rose slightly on this trading day, and the euro was basically stable against the US dollar. As of press time, it temporarily reported 1.2098, a decrease of 0.17%. This trading day needs to pay attention to the speech of European Bank Chief Lagarde, which may affect the trend of the euro against the dollar.

The dollar is in a dilemma

As of press time, the US dollar index temporarily reported 90.42, an increase of 0.09%. The analysis pointed out that the strong rise in U.S. bond yields supported the dollar to a certain extent. Jason Wong, a senior market strategist at the Wellington Bank of New Zealand (BNZ), said: “Yields are all online, and it doesn’t matter whether the US is 5 basis points higher than Germany’s yields. More broadly, the US is issuing a large number of bonds to stimulate the economy To find buyers for these bonds either requires higher yields, or a currency depreciation, or both, and now we have both."

For the U.S. dollar, the trend is difficult to determine, because investors cannot be sure whether the U.S. economic recovery or inflation will run faster. The recent performance of the US economic data has been confusing. The various economic indicators are mixed in good and bad, and recorded quite astonishing contrasts. This has left investors at a loss as to whether the current economic situation is good or bad, and analysts from all walks of life are also unsure about it. One is. On the positive side, a number of indicators have indeed seen a blowout recovery.

However, it should be noted that investors are now increasingly worried that excessive and uncontrolled government fiscal expenditures and loose monetary policies may push up the inflation rate. When the market is beginning to be wary of the inflation outlook, U.S. Treasury yields The rate has begun to pick up, and at the same time it has led to an increase in interest rates for housing mortgage loans and commercial consumer loans. This makes observers worry that the US economy may repeat the risk of "stagflation" in the 1970s, that is, inflation takes the lead in rising the pace of economic recovery, putting the Fed's monetary policy into a dilemma. 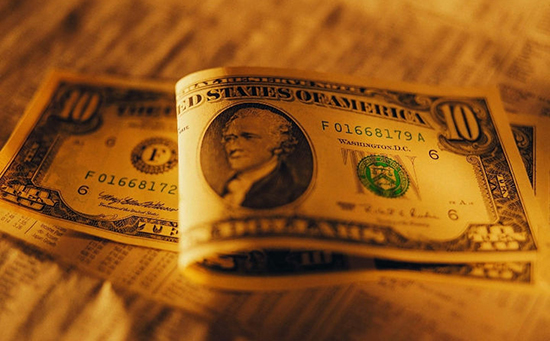 Euro may be suppressed at night

The euro fell slightly during the Asian session on this trading day, as the US dollar temporarily maintained its strength. But it should be noted that the two major events in the evening may continue to suppress the euro.

European Central Bank President Lagarde will deliver a speech. Lagarde recently reiterated that the European Central Bank will continue to maintain the current loose monetary policy unchanged to promote economic recovery in the euro zone. Analysts pointed out that if Lagarde's speech is dovish, the euro/dollar may be hit, and the dollar index is expected to rise. 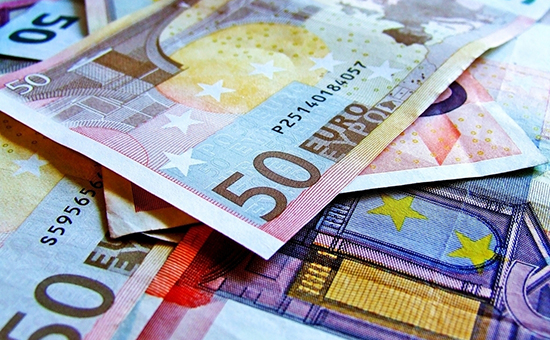 Prior to this, Germany’s February IFO business climate index will be released. If the data is lower than expected, it may indicate that the German economy is slowing down and the euro is expected to be suppressed.

The German Ifo Institute for Economic Research (IFO) said that due to the deterioration of corporate sentiment, the German IFO business climate index fell to 90.1 from 92.2 the previous month. IFO Chairman Foster said that the second epidemic slowed down the pace of economic recovery. According to media surveys, Germany’s February IFO business climate index is expected to further drop to 89.7 from 90.1