Powell changed his mouth and denied two interest rate hikes before the end of 2023. But the Australian dollar will still fall in the future?

Powell: The Fed has not decided to raise interest rates twice before the end of 2023

Following the Fed’s remarks, the US dollar index fell from a high on Monday, and the market began to reassess the Fed’s hawkish stance. Some investors believe that as commodity prices stabilize, the global economy recovers, and Fed officials make dovish remarks from time to time, the U.S. dollar will continue to face weakening pressure. 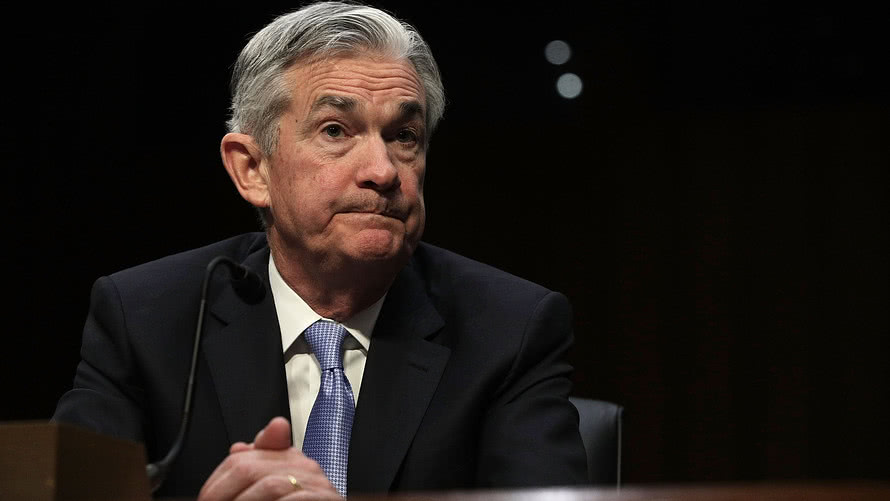 In response, Canadian Commercial Bank analysts wrote in their research report that although the Fed issued a hawkish statement in its resolution last week, some Fed officials subsequently issued dovish remarks to ease interest rate hike expectations and reduce debt purchases. Panic and risk. In addition, the Fed's monetary policy itself lags behind many countries, combined with the background of the global economic recovery on a large scale, the view that the U.S. dollar continues to weaken has not undergone a substantial change.

The Australian dollar will continue to fall after the market outlook

It is reported that the Australian economic data released yesterday (June 21) showed that retail sales in May increased by 0.1% compared with April, while the market is expected to increase by 0.5% in May compared with the previous month. The growth rate much lower than market expectations has hit Australia's confidence in economic growth, causing the Australian dollar to be dragged down. 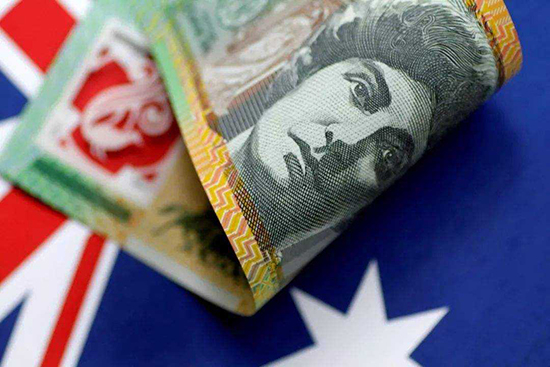 At the same time, the Australian epidemic is rapidly deteriorating. According to official information released by Australia, due to the accelerated spread of the epidemic, Victoria, Australia's second most populous state, is under strict and rapid blockade. These blockades restricted travel, restricted commercial activities, hit market demand, and dealt a severe blow to the economy. The fall of the Australian dollar is naturally doomed.

In summary, although the Fed’s hawkish stance has been boosted by the market revaluation, the Australian dollar is expected to continue to fall as a lot of bad news is about to follow.