The U.S. dollar still has room to rise further, the Bank of England may move slower than the Fed, and the pound will remain at 1.4

Abstract: The U.S. dollar index rose slightly this trading day, and the pound was under pressure against the U.S. dollar. As of press time, it temporarily reported 1.3839, a decrease of 0.30%.

On June 29, the US dollar index rose slightly this trading day, and the pound was under pressure against the US dollar. As of press time, the tentative report was 1.3839, a decrease of 0.30%.

Trading was light on Monday, and the US dollar rose slightly by 0.08% to 91.88. Many investors left the market before the release of the US non-agricultural employment report on Friday, which may determine the direction of the Fed’s monetary policy. Karl Schamotta, chief market strategist at Cambridge Global Payments, said that for investors, the possibility of unexpected rise in US employment data is increasing, which may advance monetary policy reduction and tightening expectations, if the data is significantly higher than 70 Ten thousand barriers can really start the freight train of US dollars

Since the announcement of the results of the Fed’s policy meeting earlier this month, the U.S. dollar has been on an upward trajectory. At that meeting, most Fed policymakers expected to raise interest rates at least twice before the end of 2023, each by 25 basis points. 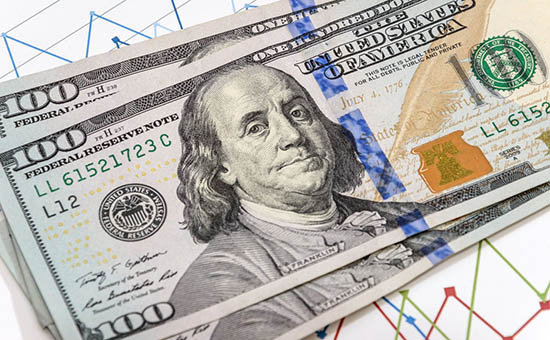 According to ANZ Research, recent Fed policymakers have begun to appease the interest rate market, which has stabilized risk assets, although the dollar now has a more solid foundation for a rebound. It is important that policymakers cannot trigger policy uncertainty, because uncertainty will lead to increased volatility of risky assets and aggravate the strength of the dollar. ANZ Bank added that, overall, the market has shifted to a more balanced investment environment, so cyclical risks will be eased, and the allocation of dollars and value strategies will increase.

The U.S. dollar rose during the Asian session on this trading day. As of press time, it temporarily reported 92.07, an increase of 0.21%. Investors will also pay attention to the US consumer confidence data released on Tuesday to find clues about the direction of interest rates. 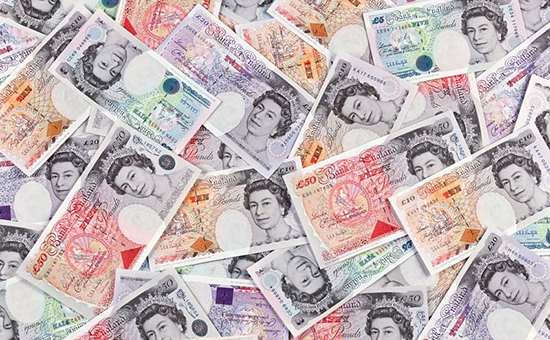 The British pound against the US dollar was nearly flat at 1.3883 yesterday; it rose 0.4% during the session, the biggest gain in a week, as the market speculated that the new British Minister of Health, Sajid Javid, may accelerate the path to normal. The pound fell on the trading day. Analysts believe that there is limited room for the pound to move up further. From the end of the year to the end of the third quarter of 2022, the pound to dollar exchange rate is expected to remain at 1.40.

Marek Raczko, a foreign exchange analyst at Barclays, said: “The pound is still supported by factors such as the UK’s vaccination leadership, outstanding economic growth, and long-term underestimation. Although it has experienced outstanding performance since last fall, there is further upside potential. It may be more limited. As the Bank of England and the Fed are moving in the direction of supporting their respective currencies, the rise of the pound against the US dollar may be deadlocked, and the Fed's more hasty rate hike may push the US dollar higher.

The market expects that the UK economy will continue to recover strongly after the epidemic, prompting the Bank of England to raise interest rates, and the market currently expects this to happen in 2022. Barclays said in its monthly foreign exchange market research briefing that they expect the pound to rise slightly in the future, followed by range fluctuations.