The resilience of the U.S. dollar recovers, the RBA's expansion of the QE scale caught the market by surprise

Abstract: The US dollar index fell slightly, falling back below the 91 mark, but the decline was limited. The Australian dollar rose sharply against the US dollar yesterday. This trading day hit a high and fell back. As of press time, it temporarily reported 0.7613, a decrease of 0.10%.

February 2 News The US dollar index fell slightly, falling back below the 91 mark, but the decline was limited. The Australian dollar rose sharply against the US dollar yesterday. This trading day hit a high and fell back. As of press time, it temporarily reported 0.7613, a decrease of 0.10%.

Institutions: There is still room for a strong dollar

The U.S. dollar hit a six-week high on Monday, standing above the 91 mark, as the outside world believes that the United States has advantages in economic growth and vaccination, causing the euro, the Swiss franc and the yen to weaken. There is evidence that the United States is recovering from the pandemic faster than other countries, which is driving the dollar stronger. The January ISM manufacturing index remained strong and showed rising price pressure, which provided support to the dollar. Ben Randol of Bank of America said in the report: "The strong US economy and the Fed's getting closer to withdrawing are factors that are good for the dollar this year." 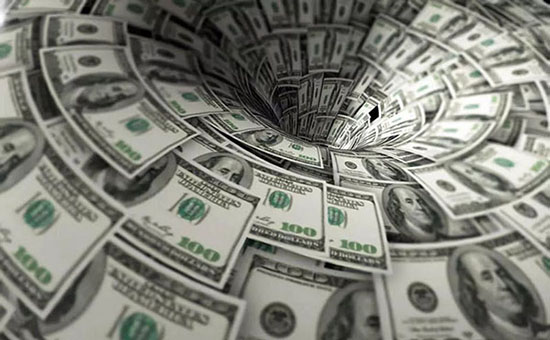 Recently, Biden is negotiating with the Republican Party on the epidemic relief bill. At the same time, the new crown vaccination work is advancing. The above factors are paving the way for US economic recovery, which will benefit the dollar.

Kamal Sharma, director of G10 foreign exchange strategy at Bank of America Merrill Lynch, said that the U.S. dollar may be more resilient in the short term because "growth and vaccination are good for the United States." Wells Fargo Securities US strategists also believe that there is still room for the dollar's strength, especially when compared with more volatile securities.

On February 2, the Reserve Bank of Australia issued its latest interest rate resolution at noon, maintaining the overnight cash rate and 3-year Treasury bond yield targets at 0.1%, and announced the purchase of $100 billion in bonds at the end of the current quantitative easing policy. The resolution pointed out that the road ahead may still be bumpy, and the central bank will not raise the cash interest rate until the actual inflation rate is sustainably maintained within the target range of 2% to 3%. Taking into account the current outlook for inflation and employment, the Fed stated that it will take some time before the target inflation. 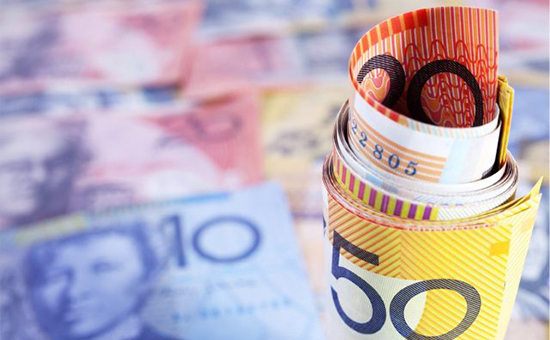 The Reserve Bank of Australia stated in its resolution that the country’s inflation rate is sluggish and there is no signal of continued strength. For this reason, the CPI forecast for 2021-22 has been revised downwards. This also makes it natural to expand QE to increase the money supply.

The above news was beyond market expectations because investors had previously predicted that the Reserve Bank of Australia might only give verbal comments on the expansion of QE at its first meeting of the year, and the actual implementation would not be until after March. This caught the market by surprise, the Australian dollar fell under pressure and the intraday gains were erased.